A Taranaki rugby league legend has taken a moral stand against a private bill which, if passed, would return some land in Waitara to Te Ātiawa and allow more than 700 leaseholders to freehold their properties. 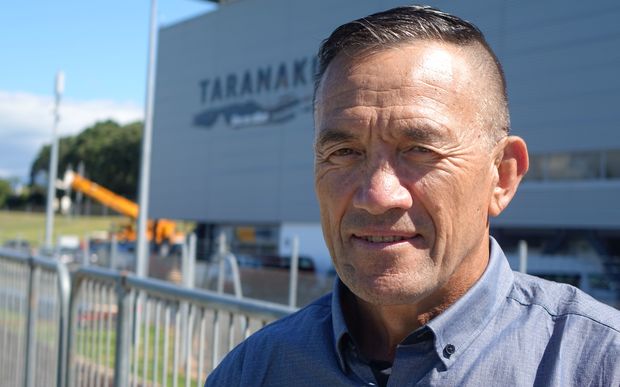 Howie Tamati says his vote against the Bill was a moral stand. Photo: RNZ / Robin Martin

The New Plymouth District Council's only Māori councillor, Howie Tamati, said he could not have lived with himself if he had supported the Waitara Lands Bill, which was approved and now heads to Parliament.

"For me getting to the final point, the magnitude of the decision started to really hit home," he said.

"The thought that I would stand there after all the history that's come before and agree to sell the Peka Peka essentially. I don't think I could've moved on."

If passed by Parliament, the Bill will pave the way for the freeholding of 780 Waitara leasehold properties and about 60ha of reserve land will be returned to Te Ātiawa.

Another 16ha made available to the iwi for development.

The land was stolen from Māori following a disputed land deal at the Peka Peka Block, which sparked the first Taranaki War in the 1860s.

Mr Tamati said when it came to vote he felt the weight of his tipuna and those who had fought over the years to have the land returned - and couldn't support the Bill.

"I had to take a stand and speak as a Māori voice around the council table that this is wrong. The lands were taken illegally and they should've been returned without cost to Māori from Waitara."

"It really brought home to me the depth of feeling and I guess the sadness of the hapū of Manukorihi and Ōtaraua and the tears that fell that day. The process here is not geared for a positive result for the hapū, or even the iwi." 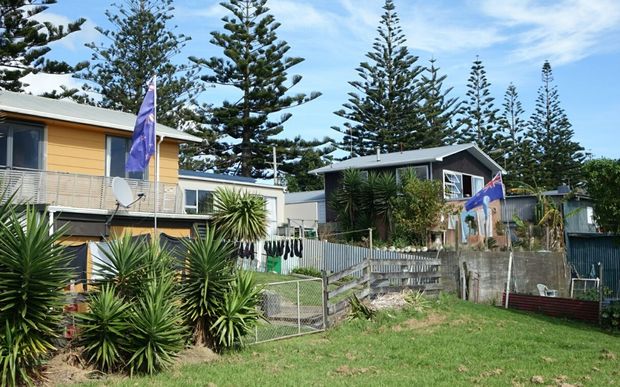 Mr Tamati said hapū had been excluded from the negotiations process over the years because the Crown insisted on dealing with iwi.

In 2014, the council offered to transfer the Waitara leases to Te Ātiawa for $23 million as part of its $87 million Treaty of Waitangi settlement.

The iwi refused to take them and instead entered into an agreement with the council to take a local bill to Parliament.

If passed in Parliament with iwi's post-settlement entity, Te Kotahitanga o Te Atiawa Trust will help appoint a new statutory board which will oversee the distribution of an estimated $60 million generated from lease sales that would, by law, be mostly pumped into Waitara.

Mr Tamati said he did not blame the iwi for the land being lost.

"The Crown has always been in a position of power. The complexity of the Waitara endowment lands and how it's been cut up between the Taranaki Regional Council and the district council left the original owners with no say.

"They are not to blame for this. You just get dealt a hand and you've got to play it and do your best. They are just working with the system that's been forced upon them by the government by the Crown."

Mr Tamati said for him it was a moral stand.

"I'm the only Māori on council in New Plymouth and I don't want to go down in history as the one to agree for the land to be sold."

"Our adoption of the Bill marks a significant milestone in addressing an issue that has caused distress in Waitara for many, many years," said Mayor Andrew Judd.

"There are further steps before the Bill becomes law but I'm hopeful we are on the right track to securing a compromise between competing interests in this land."

It's hoped the Waitara Lands Bill will have its first reading in Parliament later this year.