Virtual Reality is gaining traction in New Zealand's gaming community, but some are finding the out-of-body experience can be stomach-churning. 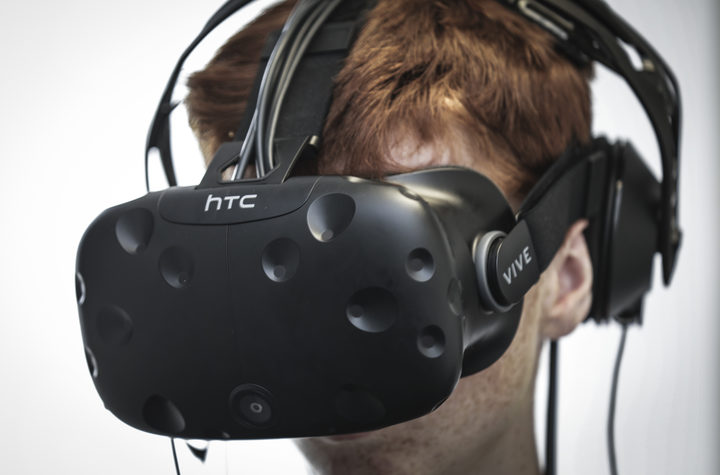 Using a virtual reality headset can feel wobbly, similar to boarding a boat, and there are now a number of forums dedicated to helping gamers gain their VR legs.

She said games with lag increased the possibility of feeling nauseous, and described the feeling as inverted motion sickness.

"Your eyes are genuinely believing that you're walking around or flying, but it's your body that's telling you, no, you're actually sitting down or stationary," she said.

Many games and devices were now incorporating more movement into virtual reality.

"Because the headsets have really come along nicely, combined [with that] as you move you are within the experience, there is no lag," she said.

Owner of ACKO Gaming Club in Wellington, Jack Baigent, said there was about a 50-50 split on those choosing VR over traditional gaming.

Although men aged over 30 were their biggest customers, a wide range of people were trying out VR.

"Seventy-year-old women to eight-year-old kids are wanting to play it.

"Females book it for their partners, because I think they can both play it rather than the guy sitting with the console at home," he said. 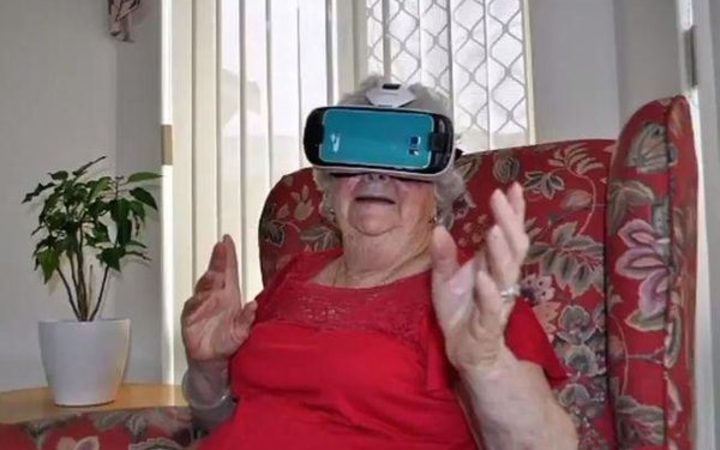 He had not been much of a fan initially and had experienced VR sickness, especially when playing a flight simulator game.

He recommended people play in groups and take regular breaks to get the best experience.