The deluge of rain expected to hit most of the country this week is unlikely to help regions plagued by water shortages, officials say. 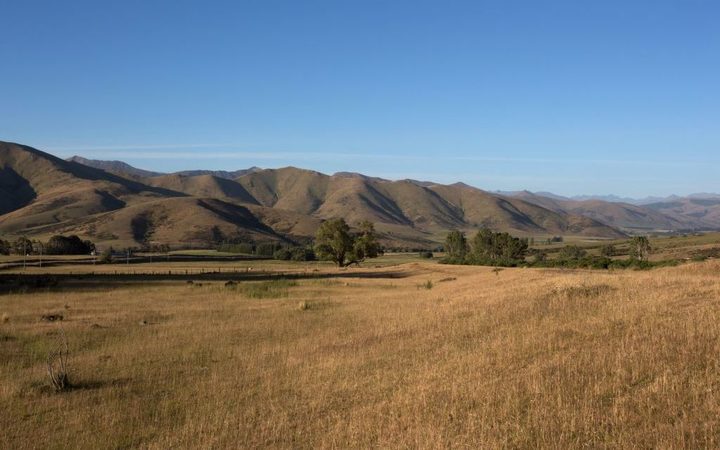 Many parts of the country are struggling with dry conditions after weeks of hot weather. Photo: Southland Regional Council

While some were hoping the heavy rain forecast for later tonight may provide a bit of relief, many officials say it won't last long enough to make a difference.

Residents in the Horowhenua towns of Levin and Ohau were being urged to conserve water as the dry weather they have experienced since mid-October has seen river flows become critically low.

The Horowhenua District Council has imposed restrictions, meaning residents must not use sprinklers and hoses for their gardens or pools, or to clean their cars and windows.

Water services engineer Maurice McGunnigle said it was something they had not had to do in years.

"Speaking with the contractor and operators, who have lived in the area for the last 20 or 30 years, it's very unusual to have an early summer like we've had at the moment. Everything has just dried up, we've had hardly any rain and the groundwater levels have reduced a great deal."

He said rain was need, but a short burst might not help much.

"I think more than anything we would be hoping for low intensity rainfall that lasts for a long period, so it can have time to soak into the ground, and then as more water eventually kind of holds in the ground and it builds again. Even if we get a short sharp period of rain over the next few days, there might be an increase in the Ohau River levels, but that might only last a couple of days, and the river level will drop again.

"I'd say you'd probably need at least a week of continuous rain."

He said in the meantime, everyone should play their part to ensure water levels did not get too low.

"Every little bit helps because it does mount up and it helps everyone in the community and not just the residents but the businesses as well they have to operate and by keeping a watchful eye on our water usage it can help immensely."

Similar restrictions are in place in Wellington, where there's now a ban on household use of garden sprinklers and other irrigation systems until further notice. 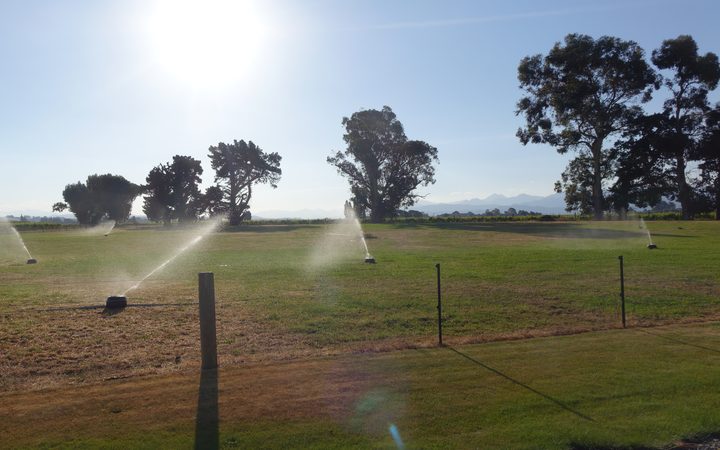 In Coromandel, sprinklers, hoses and irrigation are also banned in several townships, including in Pauanui, Matarangi and Coromandel Town.

He said it was common for the season, but streams and groundwater levels were much lower than they would normally be leading into the period.

"At this time of year we can have anything up to five or six times the number of people that we would normally have on the peninsula, and so in a lot of our townships where we have suppliers from groundwater bores or quite small streams, it puts quite a lot of pressure on. So we just try to manage this demand over those short couple of weeks over the summer period."

Mr Hinson said the heavy rain forecast would not help in short term, and could even make things more difficult.

"When you get this kind of rain, the streams get quite dirty and they get additional dirt sediment runoff from all the hills and that gets into the stream. And what that means is that it makes it harder for the water treatment plant to produce clean drinking water."

"A very dry ground can often be like cement. It does get absorbed, but not nearly as much as if it were a gentle or more spaced-out rainfall, with the runoff too it also causes an elevated risk of flooding, because the streams and rivers steal that runoff as opposed to going into the ground.

"So yes, it will help. But not much as it would have if it was over say two or three or four days."