Drought-stricken farmers in the North Island are looking for help to get through the summer. 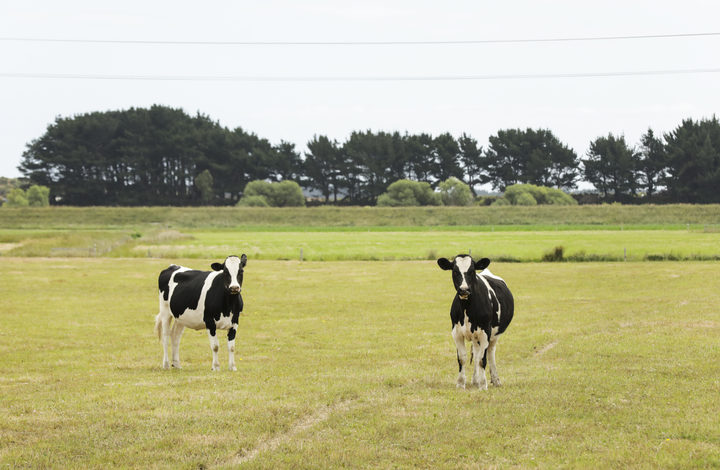 The government last week declared the drought in Taranaki, Manawatu-Whanganui and Wellington as a medium-scale adverse event, meaning farmers would be able to access $160,000 in financial support.

Rural Support Trust chairman Neil Bateup said around half a dozen farmers have contacted their Taranaki office about how to deal with the drought and expects there will be more.

"Around feeding animals, maybe drying some off, maybe culling some off.

"There will be decisions that need to be made with bankers and accountants and various other people."

He said a lot of farmers are stressed at the moment as it's very early in the season to be experiencing such dry conditions.

"It could have a major effect on incomes for the season."

Mr Bateup said he was nervous for farmers, as the impacts could be significant if the weather doesn't break soon.

"I am nervous for farmers and they'll have to do a lot of planning and a lot of work ... to come out the other end."

He said more support from the government was likely in the new year in regard to tax, particularly for share milkers and farm workers whose income will dry up if the cows aren't being milked.

If farmers have concerns and are looking for support, they should contact the Rural Support Trust on 0800 787 254.