A Tauranga city councillor is calling for road pricing as a way to reduce congestion and improve safety on the roads.

Terry Molloy, who is also a Automobile Association district councillor, said vehicles would carry a transponder, which is tracked by a satellite.

He said a driver is then automatically billed for being on certain roads and at certain times of the day. 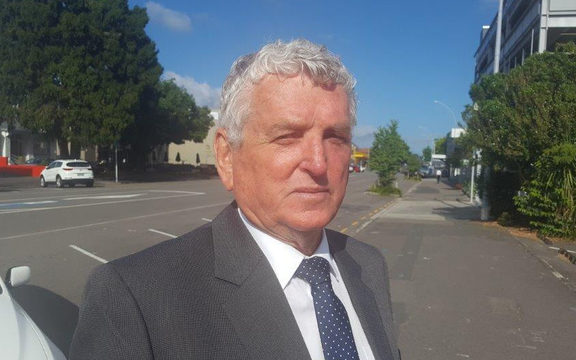 Mr Molloy said the technology was available and would be an even-handed way of charging, particularly at peak-times.

It could save the country hundreds of millions of dollars, he said.

On dangerous roads drivers could be made to pay if they went over a certain speed, which would help with road-safety, Mr Molloy said.

There would not be a negative reaction from drivers because the technology would not cost more than they were paying today in fuel and road taxes, he said.

It was a genuine user-pays system and would be easy to implement, he said.