Auckland motorists will be paying the new 10 cents a litre regional fuel tax by mid-next year. 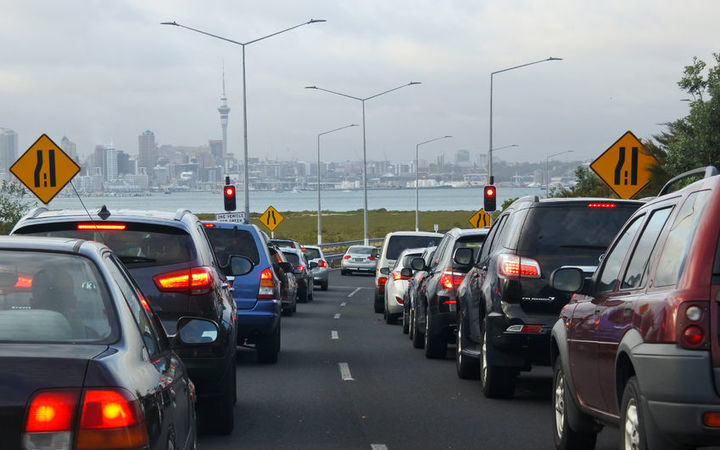 Regional fuel tax is expected to be in place for Aucklanders by 1 July 2018. Photo: 123RF

The government has confirmed that the tax revenue requested by the Auckland Council to help with transport funding will be in place by 1 July.

The Minister of Transport, Phil Twyford, said the necessary law change will be an early move.

"We'll make it a priority in the next few months to get that legislation passed," Mr Twyford told RNZ.

"The critical thing I know for Auckland Council is they are currently preparing their budget for their long term plan and they need some certainty around that."

The 1 July date would allow the Auckland council to drop its Interim Transport Levy of $114 per household - a three-year measure designed to boost transport funding ahead of new revenue.

Mr Twyford said the government was looking at a GPS-based road pricing system, but something like that could be decade away.

The Auckland Mayor Phil Goff will outline his proposals for the city's next 10-year budget on 30 November with the fuel tax being an important part of the revenue mix.