The government and Auckland Council have taken the first step towards introducing a road charging system for Auckland. 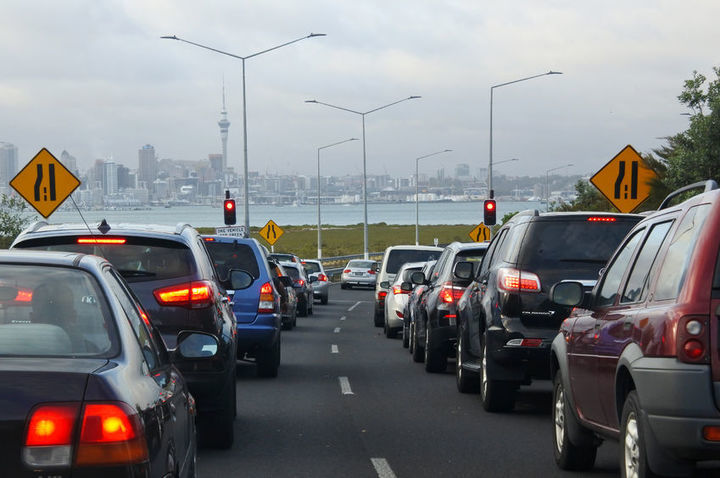 The Smarter Transport Pricing Project will investigate varying prices at different times of the day, and for congested roads.

Transport Minister Simon Bridges said the project would look into a variable pricing system only as a way to replace the existing road taxes that motorists paid.

He said the aim was to encourage some motorists to change the time, route or way in which they travelled.

The first stage of the pricing project is expected to be finished by the end of the year.

The AA has welcomed the project, but said it was a long-term solution and there were more pressing issues that needed to be addressed immediately.

Spokesperson Barney Irvine said there were big questions about Auckland's ability to cope with congestion now and how to fund the city's infrastructure.

There were simple things that could be done immediately that would get Auckland moving more smoothly, he said.

"Traffic light phasing, lane configuration, variable median barriers. These are smaller projects, lower cost, but they have a big impact and they benefit people every day.

"While we're waiting for the big projects to be delivered, these are the sorts of things that we could really be advancing."