The government's contentious East-West roading project in Auckland has sparked objections from 582 people and groups. 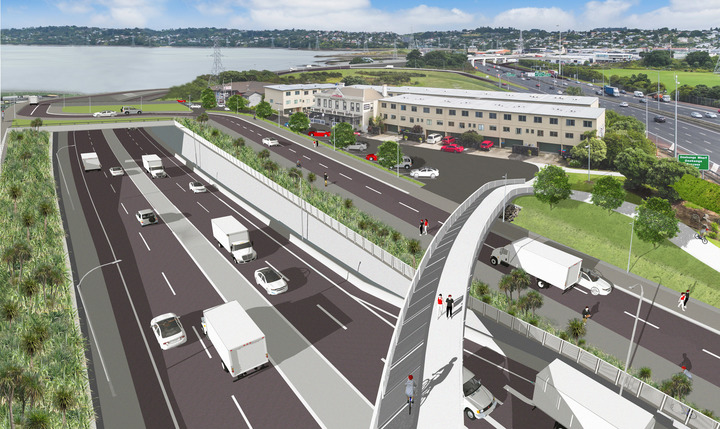 A total of 85 percent of submitters are totally or partially against the plan to build a four-lane highway from the southern motorway, and along part of the Onehunga foreshore to State Highway 20.

The project's been pushed by the government to help cross-town freight traffic, and then-Prime Minister John Key turned the sod on an initial stage last September.

The biggest single opposition has come from the Onehunga area, which made up 11 percent of the 689 submissions.

Some opponents are unhappy about its impact on the local foreshore, local roads, and to the re-development of the former port area at Onehunga.

The project, which could cost up to $1.85 billion, is being fast-tracked with a Board of Inquiry to consider granting it planning consent.