There were 44 dolphins caught in fishing nets in the Bay of Plenty alone in the past year, with more than half of them dying, according to figures obtained by Forest & Bird. 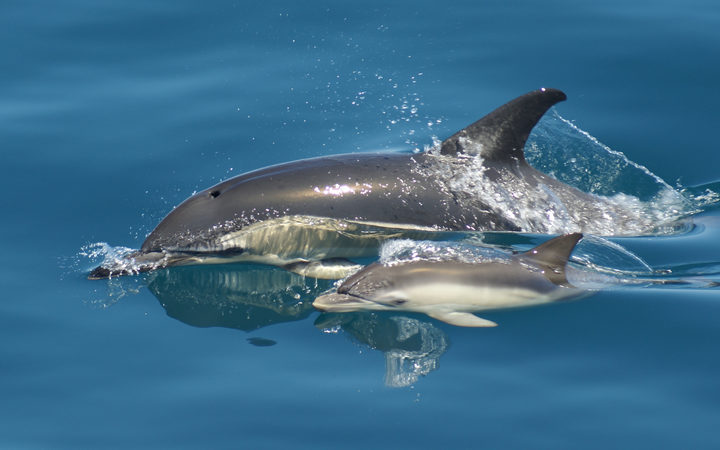 It has obtained records of the Bay's fishing bycatch over the past seven years from the Ministry of Primary Industries.

The bycatch was a result of pure seine fishing, which is a large wall of netting released around an entire school of fish. It is not clear what the target species was, but the dominant purse seine fishery in the Bay of Plenty targets Jack mackerel.

"Mostly from the purse seine-ing, so the big net going around, so it would be full pods of mothers and baby dolphins together. We rely on fishing boats to report these events but not all of them do, so we don't know the full extent of the problem."

The bycatch also included nearly 250kg of coral, which is protected under the Wildlife Act.

"These corals are hundreds of years old, they are like the kauri of the sea. Yet they are being hauled up by bottom trawling - one of the most destructive fishing methods there is," Dr Stirnemann said.

The findings highlight the importance of the planned roll-out of cameras and GPS trackers on boats so scientists can see exactly what's going on, Dr Stirnemann said.