Police and fisheries officials in Solomon Islands are urging the public to restrain from the illegal activity of trapping dolphins for export.

Earlier this month 20 dolphins were rescued and released from captivity in Rapata Village in Kolombangara Island. 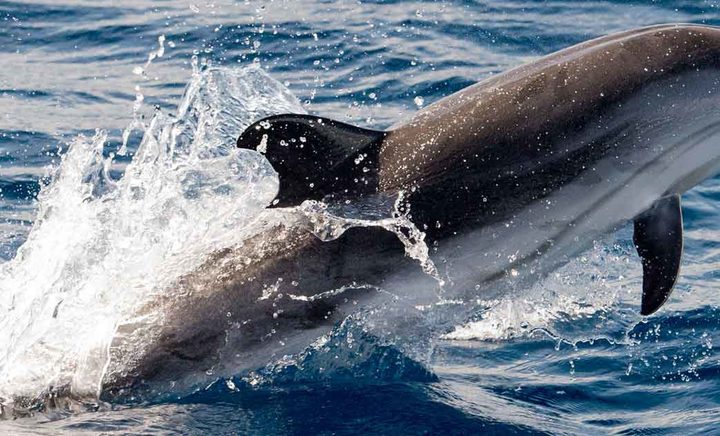 Police officers in Gizo and Noro joined forces with the Ministry of Fisheries and Marine Resources in the rescue operation in Western Province.

The Ministry's secretary technical, Farrah Lafi, says they were tipped off by the public on what was happening on Rapata Village.

"It is against the fisheries law to capture and hold the dolphins in captivity, so they were doing it secretly. However, there are people who were informant who also from around the areas who are aware of these illegal activities, so they report it to the local fisheries officer, who are based in Gizo." 0:19

The 14 suspects who were arrested have allegedly been operating a ring that traps dolphins to sell overseas.

Mr Lenialu says they are still investigating the people involved.

"They were now charged with the regulations of the offence of concerning live dolphins 6-20 bracket 1 on the fisheries management act 2017 and now they are waiting for their appearance in court." 0:13

"Solomon Islanders exporting these animals alive for the aquarium trade overseas. I'm informed that there's a lot of money involved in the trade of live dolphins." 0:12

According to him, people can earn around 100,000 Solomon Island dollars, or about $US13, 000, for each live dolphin exported.

But the penalty fine if caught is five times that figure.

Mr Lafi says the Ministry is urging the public to not participate in the illegal activity as it puts the nation's main revenue, the tuna industry, at risk.

"Those countries that are buying the products overseas, Europe especially, the requirement is they don't want the trade to be associated with dolphins in the country. They don't want to be involved in hunting killing dolphins, so we have to make sure that this sort of practice is not encouraged."

Mr Lenialu has called on the public to stop the dolphin trade, saying the money involved is not worth the risk.