In terms of sheer brain size, the sperm whale is top on Earth, with a brain six times larger than that of a person. 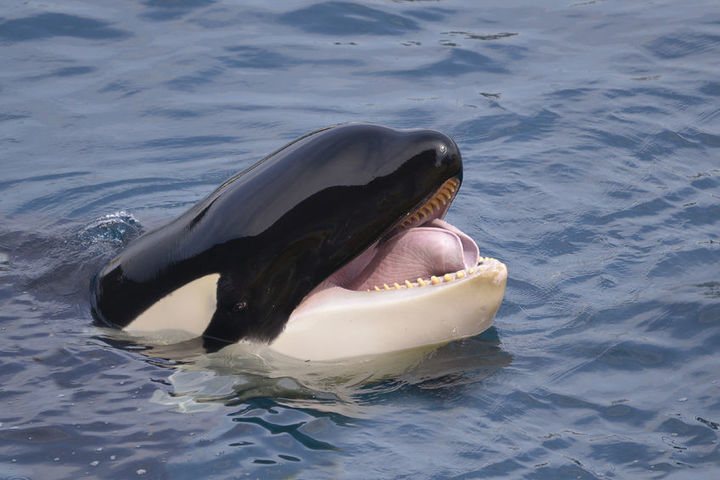 And now, scientists have identified key differences among cetaceans linked to brain size.

A study of 90 cetacean species published on Monday found that those with larger brains exhibit greater complexity in social structures and behaviours, with species like the killer whale and sperm whale leading the way.

"Dolphin and whale societies are at least as complex as what we have observed in primates," said evolutionary biologist Susanne Shultz of the University of Manchester in Britain.

"They are extremely playful, they learn from each other, have complex communication. One problem for understanding just how smart they are is how difficult it is to observe them and to understand their marine world.

"Therefore, we have only a glimpse of what they are capable of." 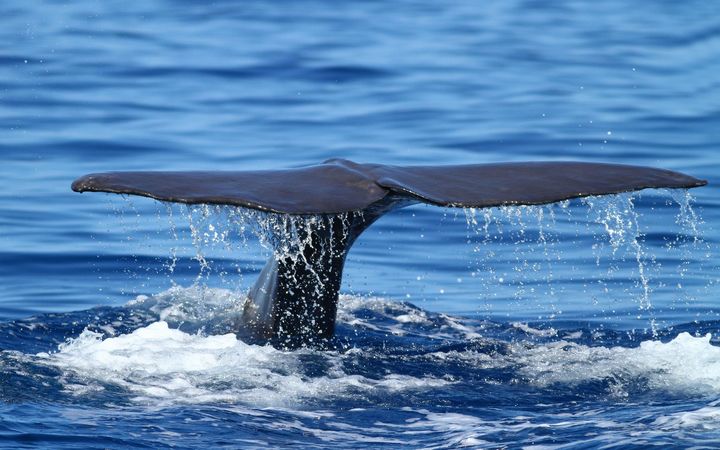 The researchers created a database of brain size, social structures and cultural behaviours across cetacean species. The group of species with the largest brain size relative to body size was the large whale-like dolphins such as the killer whale, the similar-looking false killer whale and the pilot whale, she said.

"Killer whales have cultural food preferences, have matriarchs that lead and teach other group members, and cooperatively hunt," she said.

Some killer whale populations, also known as orcas, prefer salmon whereas others prefer seals or other whales or sharks depending on their group's culture.

Mother sperm whales organize babysitting duties using other members of their pod to protect their young while they hunt for food in the deep.

The distinctive vocalizations sperm whales use to communicate sometimes differ depending upon where they live, much like regional dialects in human language.

Bottlenose dolphins use sea sponges as tools to protect their beaks while foraging for food, and live in structured communities.

Some of the largest cetaceans - filter-feeding baleen whales like the blue whale, fin whale and humpback whale that eat tiny crustaceans called krill rather than fish or squid - were on the low end of relative brain size.

They live fairly solitary lives, coming together only for breeding seasons and near rich food sources.

The research was published in the journal Nature Ecology & Evolution. 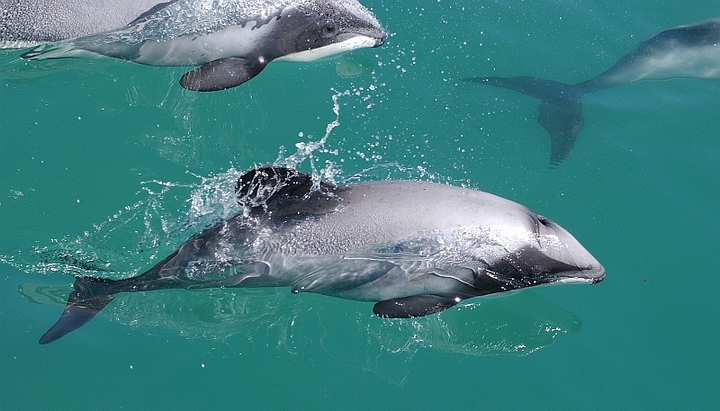