The Waikato District Health board has lost its accreditation to assess the safety of drinking water due to incompetence. 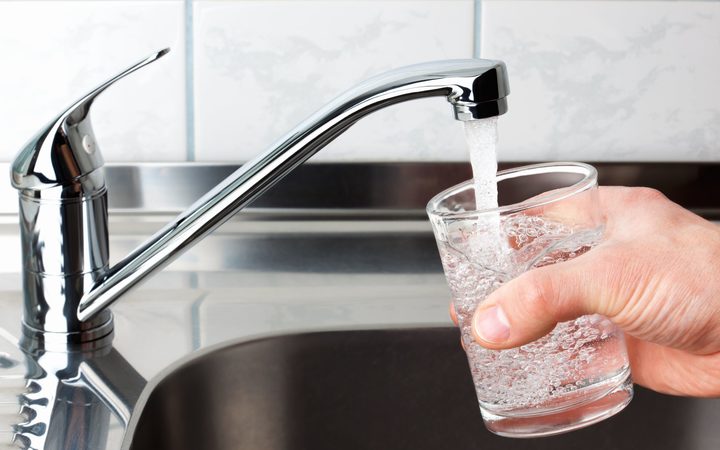 The decision was made last week by International Accreditation New Zealand (IANZ) over concerns short-staffing left it with a backlog of work.

Despite losing its accreditation, the Ministry of Health has allowed the DHB to continue to assess drinking water supplies.

There are about 90 water sources in the region, but only one fulltime staff member and one working part time to do a job that required five people.

Local councils are responsible for supplying safe drinking water, but the DHBs and their drinking water assessors ensure suppliers follow the rules.

IANZ chief executive Llewellyn Richards said the DHB was the only one in the country to be suspended for drinking water assessment.

"We don't believe that they have competent staff to carry out the assessment of the various facilities around the Waikato," he said.

"All of our accreditation is based on the competence of the inspection body that we accredit and if we're not comfortable, really confident that they are competent to carry out that activity then we really have no choice."

However, the DHB's executive director of Community and Clinical Support, Mark Spittal, denied issues of the competency of the individual assessors and said it had to do with not having enough staff.

He said although they were short-staffed, there were two more people in training.

"We have a plan to get more staff qualified and trained because essentially that's at the nub of it," he said.

"Until recently that plan was acceptable to everyone. With the Havelock North inquiry the agencies involved have raised the bar and they're no longer happy to have use accredited under them because of that backlog of work."

The recent Havelock North inquiry raised a number of issues about resourcing and high demands on drinking water assessors.

However, Dr Richards said the DHB's issues were around long before that inquiry and it had sped up a review of accreditation from a year to six months.

Water New Zealand principal advisor for Water Quality, Jim Graham, said the suspension reflected the difficulties for those on the job.

"It really just is more evidence of what the inquiry has been saying about the regulation of drinking water," he said.

"So it's more evidence that we need to have a change, we need to do this differently so I suspect it supports the inquiry's calls for change."

IANZ said water testing labs could still be used despite the suspension, and the DHB said there was no increased risk to public health.