The government could force Christchurch to put chlorine in its drinking water. 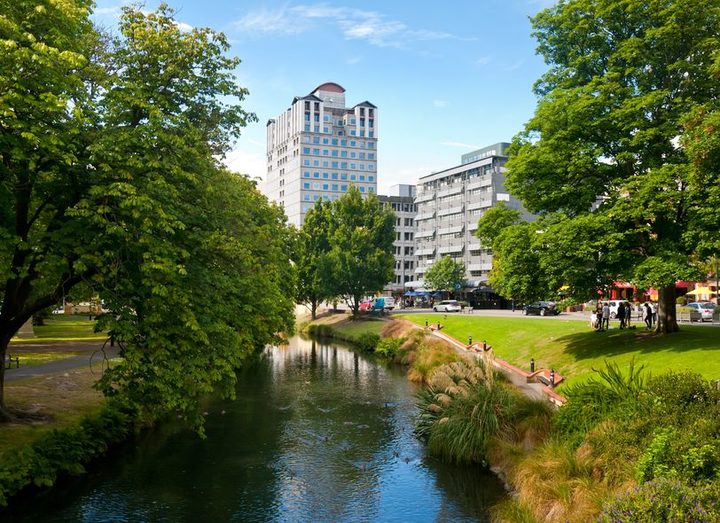 The government sent letters to councils around the country on Wednesday asking if their drinking water met current standards.

This followed a scathing Stage Two Havelock North report that said 800,000 New Zealanders were being supplied with unsafe water and demanding across the board chlorination.

Christchurch has by far the largest population of people drinking untreated water of any main centre in the country, about 340,000 people.

Most were proud of this fact and felt safe in the knowledge their pristine water was coming from bores deep under the ground that was safe from contamination from surface water, as happened in Havelock North.

"What we do in Christchurch is test more frequently than we need to, we've just deepened the bores in the north west of the city, there are areas of chlorination on [Banks] Peninsula in some of the small communities with shallower bores. We don't chlorinate but we treat the water as though it is a very special treasure and not one we want to mess with."

Because there was no chlorine in the water, the council tested each of its bores for E.coli daily.

The first sign of contamination and it moved to chlorinate that supply until the bugs disappeared.

The council had the backing of health authorities.

The Canterbury Medical Officer of Health, Dr Ramon Pink, said its approach was above and beyond what the council was required to do.

"This approach and monitoring has been continuing for some considerable time now and the city council has been able to provide a quality supply of water."

However, Wednesday's report said this approach did not work.

It said E.coli testing had never prevented an outbreak and noted test results took a minimum of 24 hours after contamination to produce a result, sometimes longer.

Thus, by the time a result was obtained, huge quantities of contaminated water may already have travelled through the pipes to people's taps.

The report said councils should not be given a choice about whether or not to treat their water as public health was too important.

Vicki Buck was worried the government would accept the report's recommendations and force her council's hand.

"There is provision in the report for exceptions and I think the thing the people of Christchurch will be looking for is for Christchurch to be an exception because there is not a health risk. I hope that we get the chance to make that clear to the government. But yes I think it's very fair to say that we are concerned."

As well as being unnecessary, chlorination would be expensive, she said.

A document will be delivered to cabinet on Monday by the Health Minister, David Clark on parts of the report that need to be urgently addressed.