Long-term beneficiaries are not going to show up for 'work for the dole' scheme "just because you ask them to", says Opposition leader Bill English. 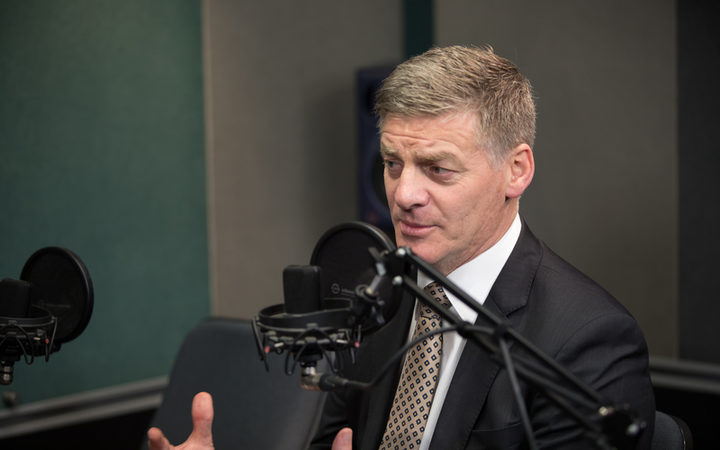 Regional Economic Development Minister Shane Jones wants the government to introduce a scheme where beneficiaries would receive the minimum wage.

Prime Minister Jacinda Ardern said yesterday it would be up to Cabinet to decide how such a scheme would work, but that forcing people into work was not always the best solution.

Mr English told Morning Report today that the new scheme reflected badly on the new coalition government because there was public disagreement on a proposal that had not even been to cabinet yet.

He said it showed the Prime Minister and a senior minister were disagreeing in a way that was "very unusual in the New Zealand system".

He said getting people off the dole needed more of a "carrot and stick" policy and long-term beneficiaries needed intensive one-on-one work.

"They are not going to turn up to plant trees just because you ask them to. These young people have chaotic lives, a lot of them are avoiding the system, they need pretty much one-to-one support to get them to a point where they are going to regularly turn up to work, whether it's for the dole or for the minimum wage."

He said the coalition government could not even form a policy behind closed doors to address a complex issue.