The Regional Economic Development Minister should focus on creating real work for beneficiaries rather than a work for the dole scheme, the Council of Trade Unions (CTU) president says. 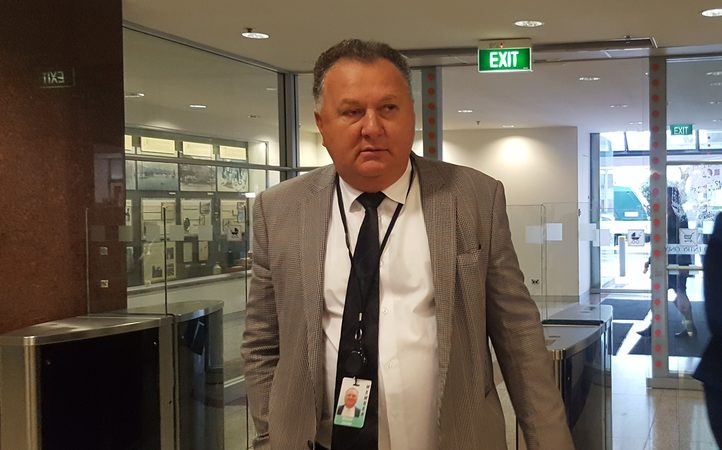 The minister Shane Jones is overseeing a $1 billion regional development fund and told TVNZ's Q + A programme yesterday he would announce four projects before Christmas.

He wants the government to introduce a work-for-the-dole type scheme where people would receive the minimum wage.

"They'll be made to go to work, and where it is necessary, to pay them. They'll have to receive a minimum wage, but there will be no more sitting on the couch.

"I am going to take proposals to Cabinet. I'm calling it 'Work for the Dole' - it may be the Work Readiness Kaupapa. But I am not going to remain silent any longer while my young ne'er-do-well nephews in Kaikohe and other places fall victims to the gangs and they're in Disneyland. As far as I'm concerned, that's not happening anymore." 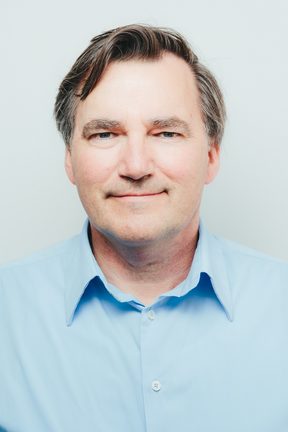 He said work could include planting trees.

Speaking to Morning Report today, Prime Minister Jacinda Ardern said the plan was unlike previous 'work for dole' schemes, as people who would do genuine work would get a genuine wage.

"That's the important part for us."

She said it would be up to Cabinet to decide how such a scheme would work, but that forcing people into work was not always the best solution.

"All of those decisions have to be made by our collective team. In the past, we've said we saw compulsion as being not necessarily something that would work, because you want to make sure that for the employer that you're potentially partnering with, that they've got someone who is eager to be there, ready to engage as a stepping stone into further employment."

CTU president Richard Wagstaff would support the creation of real work for beneficiaries but not coercion to work for the dole.

Mr Wagstaff said if the minister was talking about having to work for the benefit, that would be below minimum wage, and the union did not support that.

"We do not support people being coerced to work for the dole payment.

"What we do support is the creation of decent work options for people who are unemployed, so they no longer have to go and look for work that doesn't exist."

Mr Wagstaff said there was some confusion about what Mr Jones was talking about.

"If we're talking about a proposal whereby people on the dole are offered real jobs which meet the minimum wage, that's a different kettle of fish altogether. If that's what Shane Jones is proposing we'd be interested in hearing more about that.

"If he means we're getting people who are currently on the dole to work for the number of hours that make up a dole payment then that's not supported, and it's an unfortunate and wasteful way of using this investment. Why not simply provide people with work like the rest of us do who are lucky enough to have a job and have them paid without being on the dole. That's where he should be going."

The president of First Union, Robert Reid, said his union was opposed to work for the dole schemes and wanted people off the unemployment benefit and into paid work.

"We want people who are on the dole to be able to work for wages. People are wanting to have work, and if those jobs are paying decent wages that is what will actually happen."

*Correction: An earlier version of this story stated that the unions gave qualified backing to beneficiaries working for the dole. They have made clear their support is for getting people off the benefit and into paid work.