Regional Economic Development Minister Shane Jones says he's set to announce what he calls a work-for-the-dole scheme for young people in the regions. 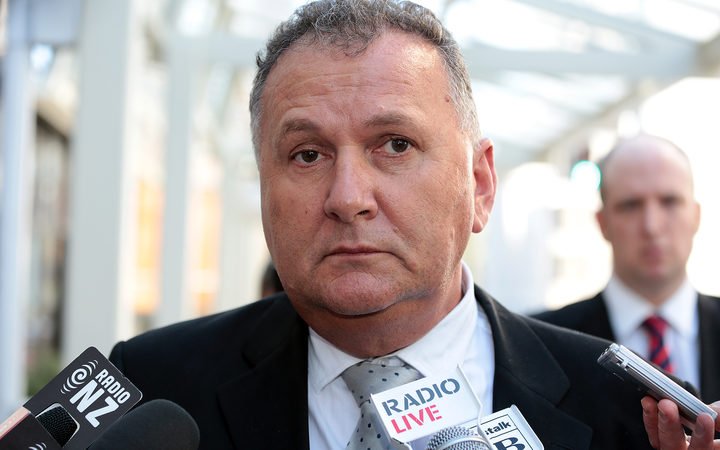 Shane Jones said there would be "no more sitting on the couch". Photo: RNZ / Diego Opatowski

He told TVNZ's Q + A programme this morning he will announce four projects before Christmas.

He said they would include forcing young unemployed people to work and he would be taking the proposal to Cabinet.

"I am not going to remain silent any longer while my young ne'er-do-well nephews in Kaikohe and other places fall victims to the gangs.

"As far as I'm concerned, that's not happening any more.

"I don't want people on the unemployment benefit ... they'll have to receive a minimum wage, but there'll be no more sitting on the couch."

Mr Jones said he'd discussed the idea with his Labour colleagues who were behind the concept, although they probably had a slightly differing view of the incentives that should be used.

Mr Jones would not say how he would get the scheme past Cabinet, or whether it would be paid for from the regional development fund.

In October Mr Jones told Checkpoint with John Campbell that "the jobs are there, they will be working" and that he wanted to have people work-ready to provide labour to carry out the government's tree-planting strategy.