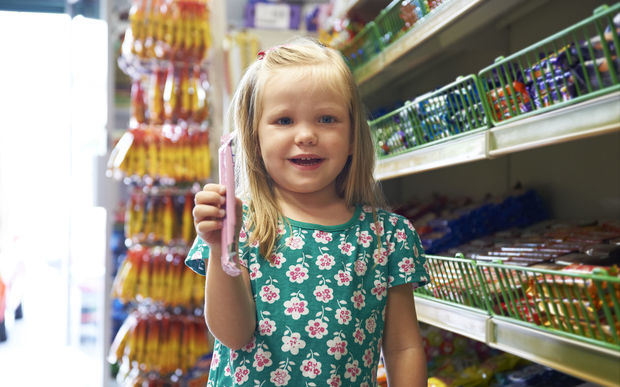 However, Advertising Standards Agency chief executive Hilary Souter said the code brought in on 1 October was robust and the study had over-estimated the amount of fast-food advertising children were exposed to.

"It talks about the fact - and I'm quoting here - it said almost all unhealthy food ads shown on New Zealand television were specifically targeting children, and to me that was a significant claim that wasn't really supported by the data," she said.

'We'd spent a lot of time working on the code review and it's gone quite a long way to changing the rules and how they operated and I didn't think that was fairly referred to in the article."

"The data included food advertising that played late in the evening during adults-only programmes, or supermarket price and product ads aimed at the household shopper."

But Auckland University nutrition professor Boyd Swinburn said it was right to include advertisements that played in the evening because that was the peak viewing time for children.

"Most of the restrictions for television were on the so-called children's slots, you know, the three to five in the afternoon, but that's not when most children are watching."

"Now, this is actually a point of contention in these whole codes, this is that most children are watching television during the evening time and that is the time when there's no such restrictions on marketing to children or targeting children."

He said although more adults than children were watching television in the evening, there were still a lot of children exposed to junk food advertisements during that time slot.

"They're still being exposed whether the parents are in the room or not. There's no evidence that it makes any difference to the influence of the advertisement on the kids."

Ms Souter said overall, complaints about advertisements relating to children were very low and urged anyone with concerns to contact the Agency directly.