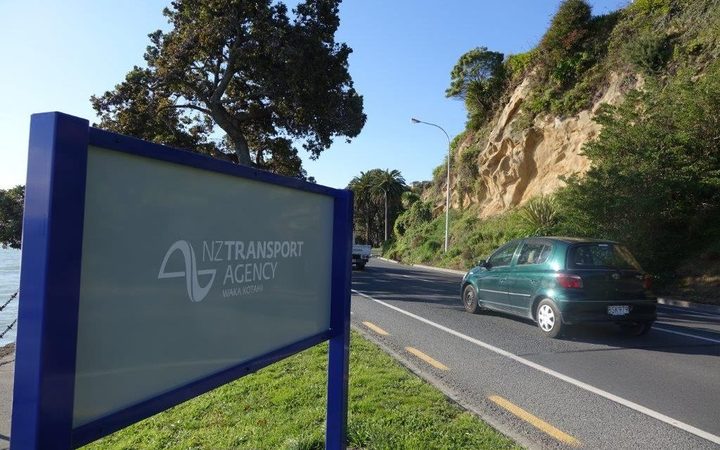 The Transport Agency declined to make anyone available for an interview, but in a statement it said it changed the way it calculates salary increases in 2015 - and therefore more staff crossed into the $100,000 threshold.

The Agency also hired an extra 70 fulltime staff that year, some to run the growing state highway network programme, it said.

Sam Warburton, a research fellow at the New Zealand Initiative, said 33 percent was quite a jump and the agency's explanation did not properly account for the boom.

"The increase is big and it needs an explanation," Mr Warburton said.

"But in terms of the $100,000 [category] there's been a 30 percent increase, and even there they're saying there's 70 more people that have been hired but they're being very vague about how many of those people are on $100,000," Mr Warburton said.

Jordan Williams from the Taxpayers Union said the leap in six-figure salaries at the Transport Agency was quite extraordinary but he expects them to fall.

"With the changed priorities of the new government we are expecting next year for these salaries to reduce these high salaries - because they will no longer be necessary.

"And I think that the chief executive needs to make the undertaking that that's what's going to happen."

A research assistant at the New Zealand Initiative, Amy Thomasson, said there should be more transparency around the big increase in top salaries at the crown entity.

"I think the broader question that we are asking about this is there should be a publically available justification for these figures and there just isn't," she said.