The Transport Agency has confirmed the initial hours of operation for the quake-damaged State Highway 1 north of Kaikōura, when it reopens next month. 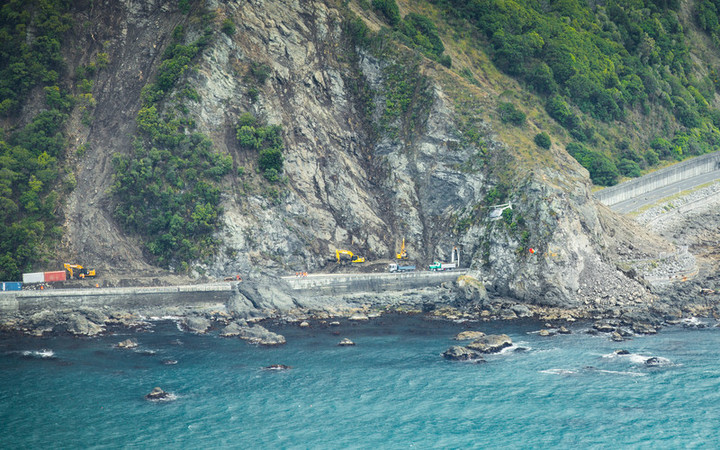 It's been closed since last November's 7.8 magnitude earthquake, forcing motorists travelling between Picton and Christchurch to take an inland route that adds about three hours to the trip.

The agency's earthquake manager, Tim Crow, said that once the state highway re-opened on 15 December, motorists would be able to use it from 7am until 8.30pm.

Mr Crow said the decision to initially re-open during daylight hours only was made with the safety of road users in mind.

He said motorists should allow extra time on the route as there would be speed restrictions and possible delays.