New Zealand's superannuation fund has confirmed it has dealt with the firm at the centre of the Paradise Papers fallout but is unable to say whether its documents have been leaked. 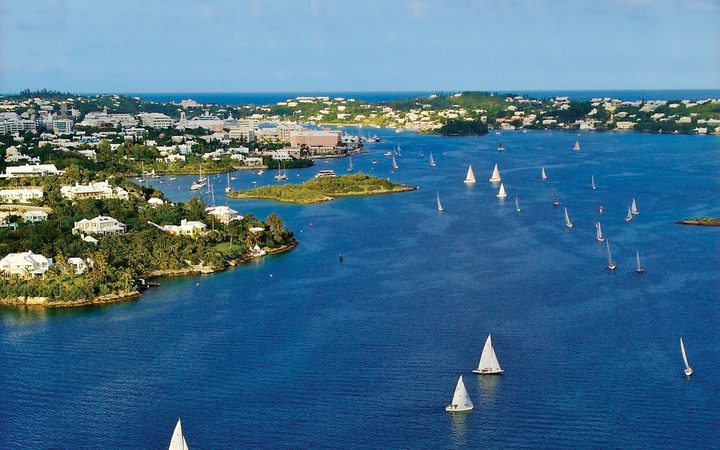 Millions of leaked documents - dubbed the Paradise Papers - from the Bermuda-based law firm Appleby have revealed how the rich secretly invest vast amounts of cash in offshore tax havens.

The NZ Super Fund has confirmed that it had previously used Appleby for Bermudan law advice relating to NZ Super Fund re-insurance investments.

It said it was confident there would be no negative commercial implications from the breach.

In a statement, the fund said it understood that one of its subsidiaries was also mentioned in the papers and that Appleby was also likely to have advised other parties which the fund dealt with.

But it said it fully complied with international and New Zealand tax laws.

"The use of collective investment funds domiciled in locations such as the Bermuda and the Cayman Islands is legal, common and widely considered best practice portfolio management.

"The collective investment fund provides a tax-neutral jurisdiction to ensure its collective income does not pay a second layer of foreign tax in relation to income on which all applicable taxes have already been paid at source."

Auckland law professor Craig Elliffe said the behaviour was no cause for concern and it was a conventional investment move.

"I can understand totally the commercial reasons for the way in which the Super Fund would be investing this way."

He said if the fund operated differently, and it paid more tax through another intermediary measure, it could end up with less money to pay its taxes in New Zealand.

"It would entirely be incredibly undesirable from the NZ Super Fund perspective ... because either the tax take would be lower or alternatively the investment return would be lower - or both those things.

Mr Elliffe said it was likely there would be more New Zealand links to come out of the Paradise Papers.

"It's quite healthy to have that inquiry but ... it's difficult to have people's affairs or investors affairs washed in public, so there's always two sides."