Inland Revenue wants to hear from any New Zealand taxpayer with exposure to the Bermuda-based firm at the centre of a huge leak of financial documents. 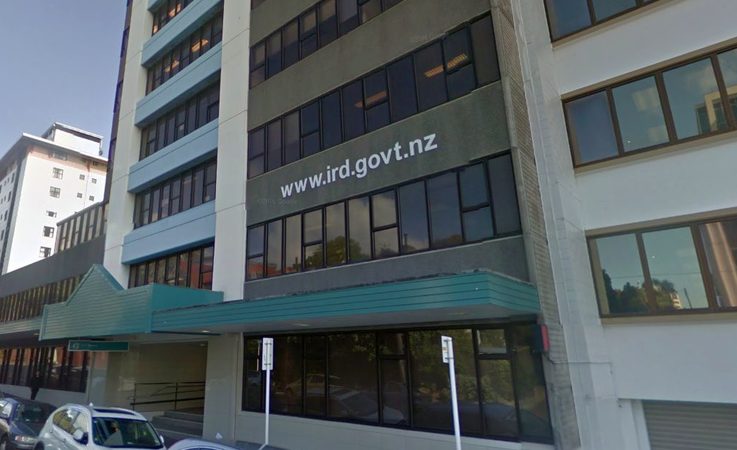 Millions of leaked documents from the global law firm reveal how the rich and powerful secretly invest vast amounts of cash in offshore tax havens.

The leak, dubbed the Paradise Papers, contains 13.4m documents, mostly from Appleby, a legal services firm at the top end of the offshore industry.

IRD strategy manager John Nash said it would be prudent for anyone involved to come forward and explain their position so the department could assess whether enough tax had been paid.

"We have a strong focus on international tax compliance by New Zealand taxpayers.

"We will examine any intelligence we receive about New Zealand taxpayers and check whether it aligns with their previous tax return positions and disclosures."

The names of more than 120 politicians in nearly 50 countries appear in the data leak, along with figures from sport and business.

US President Donald Trump's commerce secretary is shown to have a stake in a firm dealing with Russians sanctioned by the United States, and the Queen's private estate has about £10m ($NZ24.6m) invested offshore.

The vast majority of the transactions involve no legal wrongdoing.

Mr Nash said the Joint International Taskforce on Shared Intelligence and Collaboration (JITSIC), of which New Zealand is a member, was already responding to the Appleby data using the same methods it applied last year to assess the information from the Panama Papers.

"JITSIC allows us to share intelligence and pool resources to quickly develop a more accurate picture of what the data is telling us than we would be able to achieve on our own."

Tax secrecy rules prevent Inland Revenue from publicly discussing the affairs of any taxpayer revealed in the data.