The world's most profitable firm has a secretive new structure that would enable it to continue avoiding billions in taxes, the Paradise Papers show.

They reveal how Apple sidestepped a 2013 crackdown on its controversial Irish tax practices by actively shopping around for a tax haven. 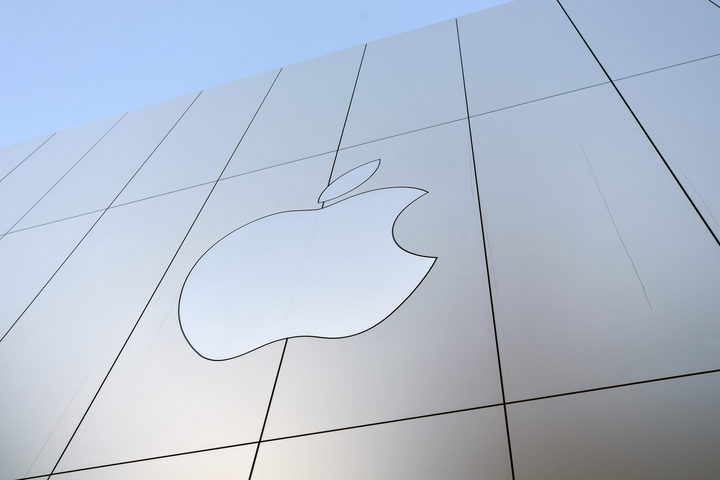 Apple has a secretive new structure that would enable it to continue avoiding billions in taxes, the Paradise Papers show. Photo: AFP

It then moved the firm holding most of its untaxed offshore cash, now $252bn, to the Channel Island of Jersey.

Apple said the new structure had not lowered its taxes.

It said it remained the world's largest taxpayer, paying about $35bn (NZ$49bn) in corporation tax over the past three years, that it had followed the law and its changes "did not reduce our tax payments in any country".

The Paradise Papers is the name for a huge leak of financial documents that is throwing light on the world of offshore finance.

Up until 2014, the tech company had been exploiting a loophole in tax laws in the US and the Republic of Ireland known as the "double Irish".

This allowed Apple to funnel all its sales outside of the Americas - currently about 55% of its revenue - through Irish subsidiaries that were effectively stateless for taxation purposes, and so incurred hardly any tax.

Instead of paying Irish corporation tax of 12.5%, or the US rate of 35%, Apple's avoidance structure helped it reduce its tax rate on profits outside of the US to the extent that its foreign tax payments rarely amounted to more than 5% of its foreign profits, and in some years dipped below 2%.

The European Commission calculated the rate of tax for one of Apple's Irish companies for one year had been just 0.005%.

Apple came under pressure in 2013 in the US Senate, when CEO Tim Cook was forced to defend its tax system.

Angry that the US was missing out on a huge amount of tax, then-Senator Carl Levin told him: "You shifted that golden goose to Ireland. You shifted it to three companies that do not pay taxes in Ireland. These are the crown jewels of Apple Inc. Folks, it's not right."

Mr Cook responded defiantly: "We pay all the taxes we owe, every single dollar. We do not depend on tax gimmicks... We do not stash money on some Caribbean island."