Severe winds, rain and a chance of heavy snow are set to sweep into the country mid-week. 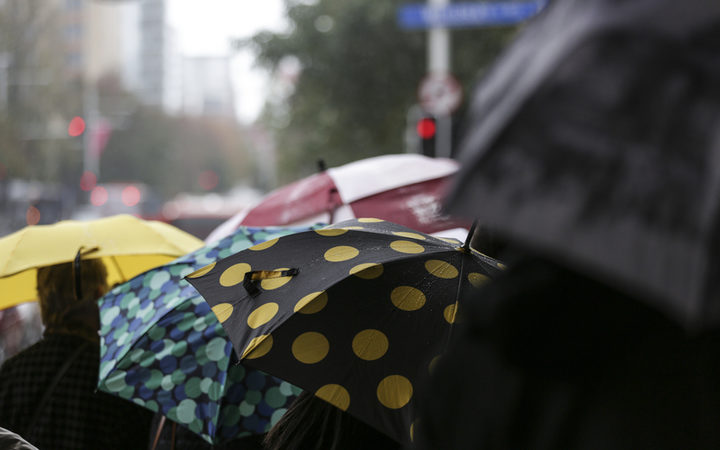 Monday's settled weather is likely to be the last for a few days. Photo: RNZ / Rebekah Parsons-King

Relatively calm weather over much of the country will give way to a spell of heavy rain, widespread gales and even a chance of some heavy snow.

MetService says the low pressure system set to develop over the Tasman Sea will push in towards New Zealand on Tuesday.

It will bring strong winds - with moderate risks of severe gales for most parts of the country.

There's a chance of heavy rain, particularly for western areas.

Duty forecaster Lisa Murray said Wellington could have gales with gusts up to 120 km/h, and heavy rain was likely for the entire West Coast.

Heavy snow in Southland and Fiordland might bring down power lines and close roads.

"So people should be prepared - there could possibly be power outages and there could also be an impact on the road network as well."

Heavy falls of snow on the hills and ranges of Southland, Otago and parts of Canterbury were possible.