Wet weather over the past few months is leading to a big drop in the amount of asparagus being grown this year, according to a grower near Levin. 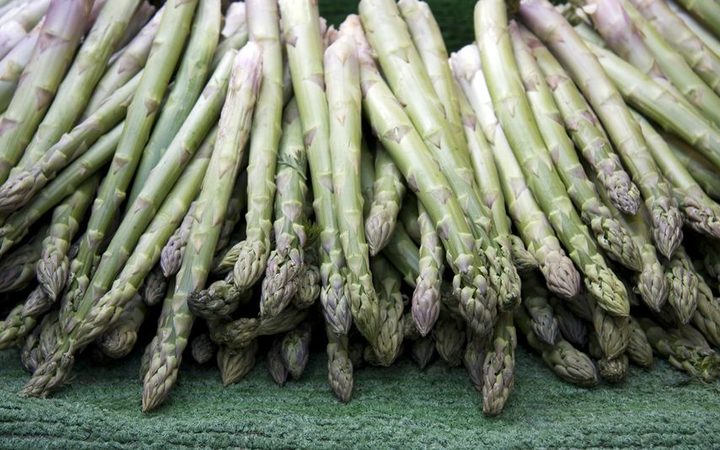 Cam Lewis, the director of TenderTips in Horowhenua, said he was seeing a 50 percent drop in his crop and there was a lot less asparagus around this year

He said that was keeping prices up.

Many regions around the country have already had their annual yearly rainfall by September and Mr Lewis said this had stopped asparagus from growing properly.

"We hope optimistically for things to improve every day, but we won't get the lost production back, where we haven't had that production between September and now, that's gone.

"And unless things improve pretty quickly, it won't be one for the record books, that's for sure."

The asparagus export market is worth about $2.5 million, and domestically New Zealanders eat about 2500 tonnes of it each year.