One asparagus grower has had to lay off nearly half of his staff after a wet and cold spring affected the quality and production of produce this season. 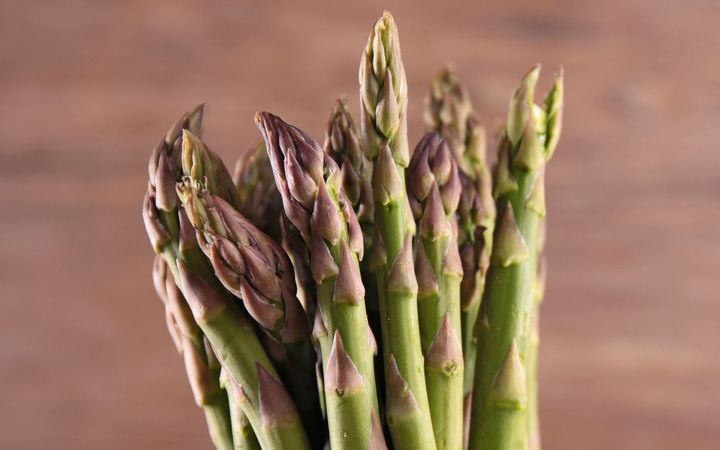 It is the worst asparagus season in 10 years, says asparagus grower and exporter Geoff Lewis.

The asparagus export market is worth about $2.5 million, and domestically New Zealanders eat about 2500 tonnes of it each year.

Mr Lewis is the managing director of the Horowhenua asparagus company Tender Tips and said he has had to lay off 29 of his 70 packhouse staff.

He said the west coast of the North Island has had a very wet and cold spring.

"It's probably been the worst season for around 10 years.

This will be one of the lowest years financially, Mr Lewis said.

"The yield is down and values are down. Our fresh export has actually been quite challenging to Japan as well.

"Over the past two weeks we've laid off 29 staff in our packhouse because we haven't had the work for them. I have to say that in the month of December it is a very, very difficult thing to do as an employer - it's heartbreaking."

It can be challenging when growers have promotional programmes with supermarkets and have agreed on volumes, but production and quality is down, said Mr Lewis.

And in wet conditions there is more chance of getting a root rot disease and a dark purple tinge to the asparagus.

"I always say I have two customers - I compete against other suppliers to get into the supermarket chain, but once I'm in there if a person going to buy their weekly groceries and decide they want five articles of produce and go in there expecting to buy two greens - well once they are in the shop the asparagus has to compete against the lettuce, brocoli, zucchini, beans and other greens.

"If the weather is particularly bad and the crop is not as attractive then it's quite a struggle."

"I talked to one reasonably large grower in the centre of North Island and he was 20 percent back on his production from last year, and last year was not a big year for them.

"The wages they are able to pay staff and their ability to contribute to a community is also effected - not just themselves as growers.

Mr Lewis said because asparagus is a long term crop and perennial vegetable that grows for 15 years, they have to play the long game.