Hawke's Bay was hotter than the Cook Islands yesterday, but the sunshine's not expected to last with bad weather set to hit the South Island and lower North Island early next week. 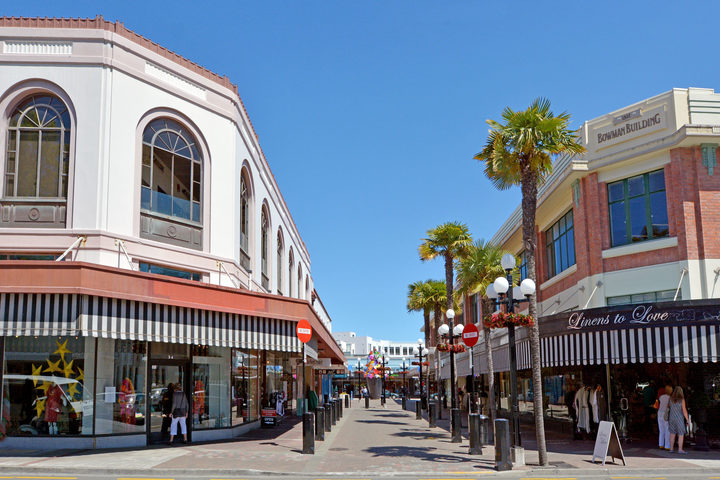 The MetService tweeted that Napier and Hastings got up to 27.5°C and 27.1° respectively, while it was only 26.8° in the Pacific on Saturday.

And the temperatures looked pretty fine over the rest of the country too.

But the stunning weather doesn't look set to continue with the MetService warning that unusually severe weather is set to hit much of the South Island and lower North Island on Tuesday when an intense low is likely to bring widespread severe gales and heavy rain.

It's forecasting high winds on Tuesday in exposed places over the South Island north of Otago and Fiordland and the lower North Island, from Taranaki across to the south of Hawke's Bay, southwards.

The low is expected to move away by Wednesday but the MetService warns there's a moderate risk that heavy rainfall will continue in the north of Westland, Buller, Nelson, Marlborough and inland Canterbury. It said the risk was also considered moderate over the North Island from Waikato and Bay of Plenty southwards.

An unseasonably cold southwesterly is also expected to sweep north over the South Island on Wednesday which could bring significant amounts of snow to low levels.