The number of labour inspectors is set to nearly double in the next three years, from 60 to 110, a boost welcomed by a migrant workers' group and business. 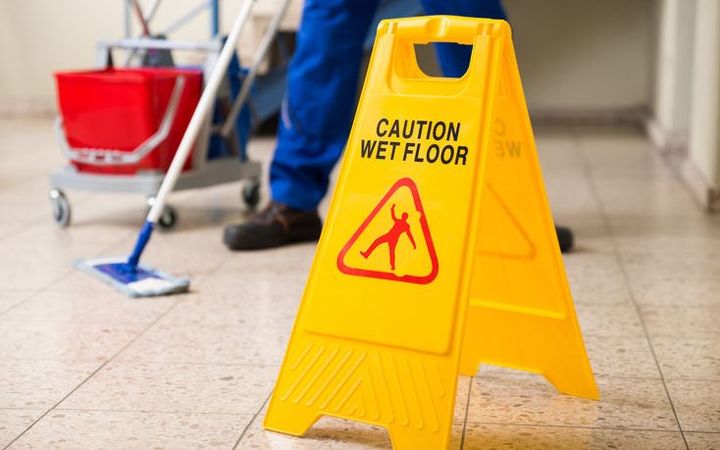 The Labour Inspectorate says it targets industries such as cleaning, hospitality, horticulture and construction where there is known to be poor compliance with minimum standards. Photo: 123RF

By 2020, the government will have added another 50 inspectors, at a cost of about $9 million.

Workplace Relations Minister Iain Lees-Galloway said those inspectors would have their work cut out for them after years of under-investment.

"We need to have a much more proactive approach to enforcing employment law in New Zealand. The migrant worker population has increased rapidly in recent years and the resources to protect those workers have not kept up with the increase."

Earlier this year inspectors were also given extended powers allowing them to ban employers that breach labour laws from hiring migrant workers. An updated list shows nearly 80 have been blacklisted in just six months.

Migrant Workers' Association spokesperson Anu Kaloti said that was probably just the tip of the iceberg.

"Most of the time I think the labour inspectorate wait for the complaint and then they are dealing with those complaints. 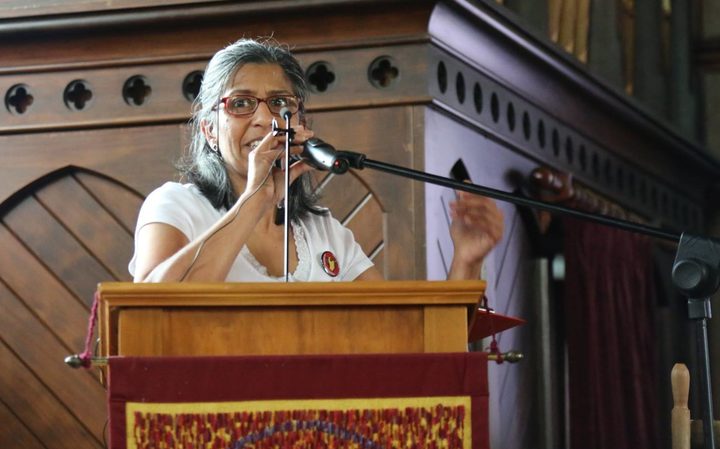 In the 2016 financial year the inspectorate completed 766 investigations - a similar number to 2015.

The Labour Inspectorate has stated it does have a criteria for which cases it investigates. In a 2015 OIA response it said: "Only the more serious complaints are referred to the Inspectorate ... serious exploitative conduct; mid-to-large systems issues (affecting 20 or more employees or arrears of $100,000 or more); [or] a repeat failure."

It has confirmed it still uses that system but was unable to say whether the increase in inspectors would allow it to expand the criteria.

"The Labour Inspectorate will be having these discussions with the incoming minister over the coming weeks and months," it said in a statement. "The Labour Inspectorate takes a proactive approach, targeting areas where we know there to be poor compliance with minimum employment standards, such as the horticulture, hospitality, cleaning, and construction industries."

The business community welcomed the rise in inspector numbers.

Business New Zealand chief executive Kirk Hope said the inspectorate had made great strides recently and this boost would allow it to be "more proactive, and more responsive".

But he said inspectors should not interpret the boost as a green light to persecute employers.

"Having more resources in that area is not necessarily a bad thing, so long as the regulatory approach is one of education and assistance before it's one of enforcement."

The International Labour Organisation recommends a rate of one labour or health and safety inspector for every 10,000 employees in industrialised countries.

New Zealand has one for every 14,000 workers and the increase in numbers would bring that to one for 9,200 employees.