Businesses are calling for the Holidays Act to be scrapped and rewritten, saying it's too complicated and is costing businesses time and money. 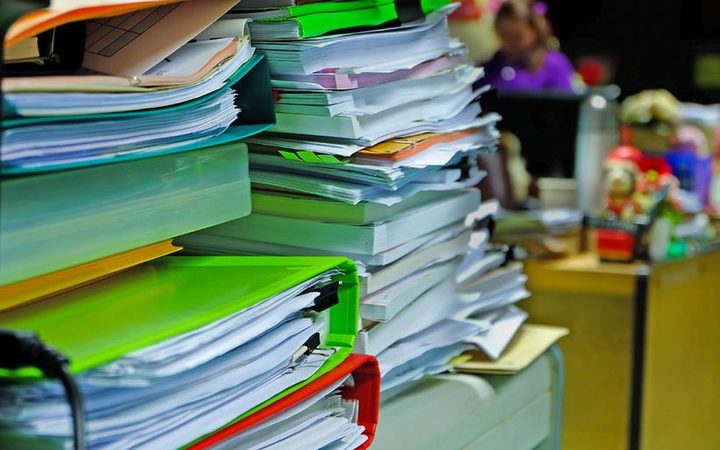 A survey from the law firm Simpson Grierson found nine out of 10 firms placed simplifying the act at the top of their employment wishlist.

The Holidays Act became law in 2003, and is largely based on legislation from the early 1980s.

David Jenkins from the Payroll Practitioners Association said the legislation was messy, and hard for employers to get their heads around.

"The only way to be compliant with the act is to constantly watch, monitor and change settings in your payroll system. It's way over the top in regards to compliance."

With the rise of part-time and casual work, they say it makes it near-impossible to accurately figure out how much workers are owed when they take leave.

Mr Jenkins said there was a lack of clarity, and the legislation - which should help employers - actually hindered them.

The provision in the act for four weeks holiday after 12 months continuous employment was straightforward for those who work the same hours every week, he said.

"But as soon as I get someone that works different hours week after week, when they get to 12 months you get four weeks of... what? That's the problem - the act can't help you define what a week is."

Since 2012, the Labour Inspectorate has been investigating some of the country's biggest employers to make sure they're complying with the Holidays Act.

Of the 118 completed investigations, 37 organisations - about a third - have had to pay arrears, to the tune of at least $43 million.

Simpson Grierson partner Phillipa Muir said that was a lot of money, and told a story in itself about the effectiveness of the legislation.

"The scale of the remediation that MBIE [the Ministry of Business, Innovation and Employment] is saying needs to come into play by these employers just shows how significant this issue is, and why it needs to be a big issue for the incoming government."

But Council of Trade Unions president Richard Wagstaff said employers should figure out their obligations rather than complain the legislation was flawed.

"The big problem here is the fact that employers haven't done enough to apply the current act, and to quickly call for a change to that when they know they've been caught short doesn't seem right to us."

Mr Wagstaff said there were more pressing concerns for the incoming government than rewriting laws that already did the job.