There will be no charges after a Dunedin man was blinded in one eye by a stray firework on New Year's Eve. 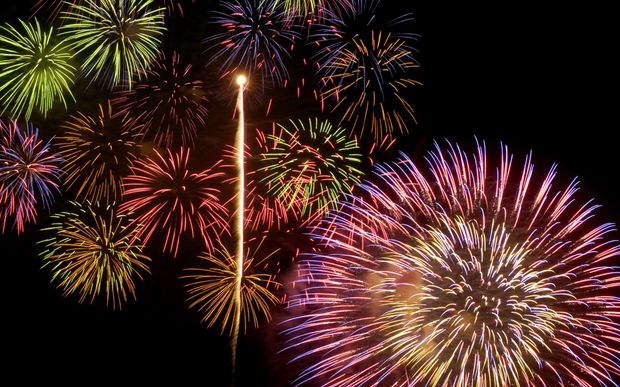 Dunedin City Council today said there would be a fireworks display again this year.

However, the public would be excluded from an extended area as a result of Dunedin man Wayne Boss being struck by the firework.

The council's investigation found there was not enough evidence to determine if the firework responsible came from the council's display or a member of the public.

WorkSafe had finished its investigation and there would be no charges or further action, the council said.

Council community development and events manager Joy Gunn said despite the findings it was taking a cautious approach to this year's display.

In addition to the extended exclusion zone, the public would not be permitted to use personal fireworks and more security personnel would be present, she said.

"We have taken these steps to make sure the event is as safe and enjoyable as possible for all those who attend," she said.

"More roads will be closed and food stalls will be set up in Princes St, instead of the Octagon, so there is more space for people in the Octagon."