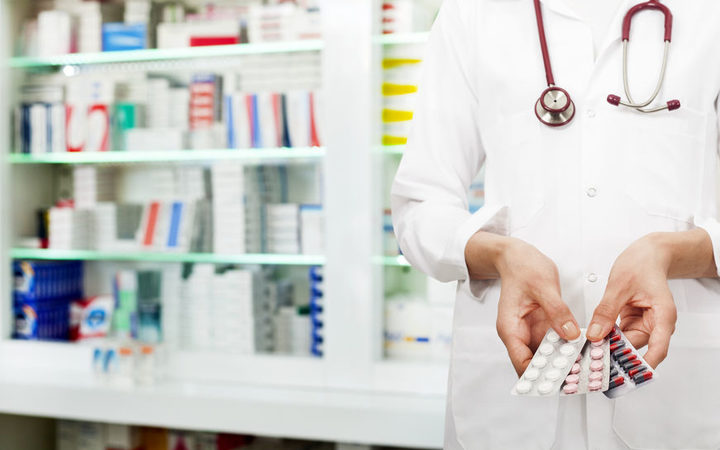 The regulator Medsafe is about to decide whether to restrict drugs containing codeine after Australia bought in a similar rule last year to combat opioid abuse.

Codeine is used as an ingredient in dozens of easily available cold, flu or pain medicines but is an addictive opioid.

Under current rules, such medicines can be bought only from a pharmacist and any purchase must be recorded.

The Medicines Classification Committee was meant to decide on the changes in May but decided to seek further submissions.

Most came from pharmacists who are strongly against the idea.

Greymouth pharmacist Julie Kilkelly said restricting sales would force people to seek out a GP for minor injuries that could be managed by pharmacies.

"To have to go to a GP to get a relatively simple analgesic is going to be time consuming and a pressure on a limited resource here."

While some people abuse codeine, mostly it was used for pain relief, she said.

She said part of the problem was those who did have an addiction could shop around at various pharmacies without it being picked up.

A better idea would be a centralised nationwide system for logging codeine purchases which required identification, she said.

"It would be a lot easier to pick up the people who are potential abusers of the product."

"I think we need to be careful not to throw the baby out with the bathwater and end up with a whole lot of unintended consequences."

Ms Kilkelly said it was a "knee-jerk reaction" based on Australia's approach.

That change had little effect on P use, he said.

"The majority of people who are in for genuine pain reasons will be affected by the minority."

Taking it off the shelves would drive the market underground, Mr Heswell said.

His customers dreaded a change.

"People thought it was ridiculous, to think that they won't be able to treat a migrane."

A localised version of monitoring codeine sales in Northland and Auckland worked well, he said, and should be rolled out nationally.

Eileen Varley from the National Association of Opioid Treatment Providers said while codeine abuse wasn't a big issue in New Zealand, it was still a problem.

Restrictions on sales would ultimately be good for addicts, she said.

"At least if you go to a doctor or dentist they will be talking to you about the possibility that this is a drug you can end up addicted to.

People with codeine addiction should seek treatment, she said.

The Medicines Classification Committee will decide in November whether to tighten the rules.