Leaky home owners are struggling with escalating repair costs that are adding hundreds of thousands of dollars to their debt. 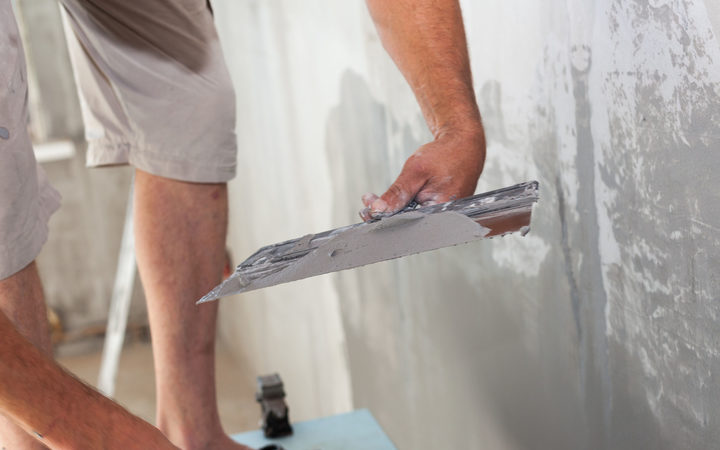 Several people have told RNZ that body corporates do not have the level of experience necessary to deal with multimillion dollar repair projects. Photo: 123RF

The son of one elderly Auckland owner said authorities needed to urgently step in because open-ended repair bills put all the risk on the owners.

"There is no protection. It will cost what it will cost and if you can't afford to pay for it, then tough luck," Iain Swan said.

His 86-year-old father has moved out of his leaky Bay Palms apartment in Browns Bay, on the North Shore, but Mr Swan said payment demands from the body corporate remained.

"Under the Unit Titles Act the body corp committee are quite able to forcibly sell your apartment." 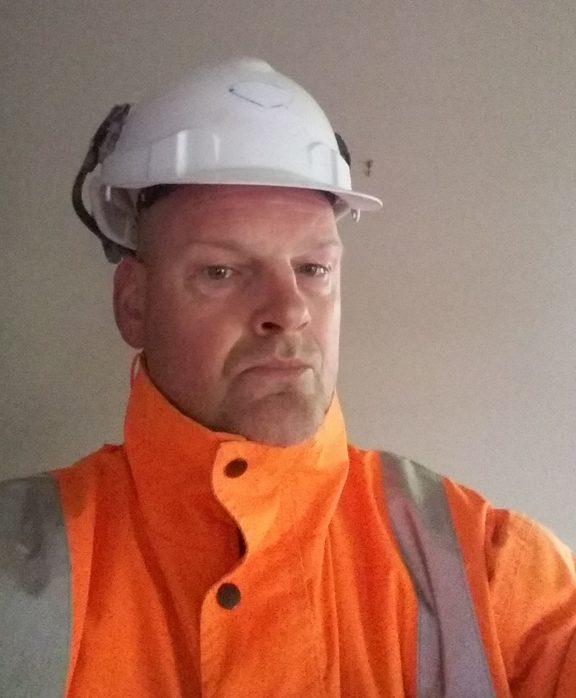 "I expect it to increase probably quite substantially from that."

Body corporates did not have enough experience managing multimillion dollar projects, he said.

He recently met his local MP, National's Murray McCully, and told him that the government had created this mess with its lax building rules in the 1990s, and it should offer suspensory loans and officially monitor both the advice that body corporates were getting and the construction work itself, as happened in Canada.

In Manukau, Cheryl Singh - who owns a leaky townhouse - discovered that challenging a body corporate's decision could be expensive.

She refused to pay for repairs at her complex, which she said would have cost almost $500,000 for her unit, double the original estimate. She and another owner took the matter to court, lost and now owe an additional $200,000 in legal fees.

"If we are required to pay this amount, either we pay or they [the body corporate] will simply bankrupt us."

Ms Singh said she had not yet been given adequate reasons for the many cost increases and additions to the repair job, and questioned if the body corporate had enough experience dealing with construction professionals.

In Birkenhead, the estimate to fix the home of Sue Sanderson's father-in-law has tripled over the last three years to $260,000, before work has even started.

She said owners needed to have their say, as part of the body corporate, but the process of dealing with leaky homes lacked transparency and took too long.

While not referring to their own repair job, Mrs Sanderson said some builders were taking advantage of the situation.

"I certainly have seen, on other projects, prices have gone up exponentially."

Leaky home repairs can be a minefield for contractors too, revealing other problems when walls are removed, such as inadequate fire protection. Material and labour shortages are also playing a big part in ballooning repair bills.

He agreed body corporates lacked experience dealing with leaky units, although he said they also operated within strict laws.

And he pointed the finger at local authorities.

"The council's charging like wounded bulls ... The council's the worst, the Auckland Council, there should be a Royal Commission into how they're operating."

He said council inefficiencies created massive paperwork and multiple demands on consultants that he had known add $60,000 to $70,000 per unit to a job.

Building surveyor Terry Henshaw said the irony was that leaky home owners who had been let down by the government and councils now had to pay fees and GST to the very same organisations to fix the problem.

"Why are the council profiting again from your misery? Why don't they process these things for nothing?"

He cited the case of 14 owners at a Fairview Heights, North Shore, apartment block who had fought the council for six years, where the cost of repairs had tripled to $3.6 million.

The Auckland Council said it charged only to recover costs at an hourly rate.

Council building control manager Sally Grey said council costs could increase, "but only based on recovery of the additional time spent rather than 'profiting'."