Two Auckland businessmen have set out the plight of owners of leaky homes, including a single mother who has been bankrupted and a man in his 80s whose four sons have mortgaged their homes to help him. 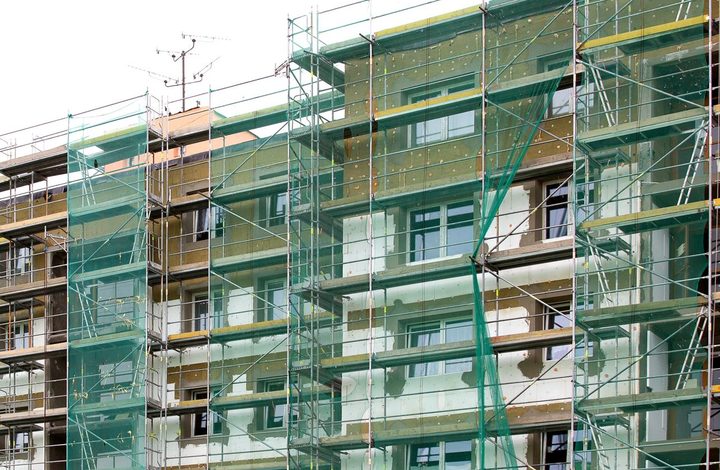 An increasing number of people were only now learning their home was leaky, outside the 10-year time limit to make a claim against the government or council, North Shore real-estate agent Paul Lochore said (file photo). Photo: 123rf

"If this was your family, your mother, your father, your brother, your sister, would you let it continue, would you stand back and do nothing," Mr Henshaw said.

He and Mr Lochore recently went with a group of Birkenhead homeowners to plead for more help from Northcote's National Party MP Jonathan Coleman.

The group included an 86-year-old man and his family.

"We had tears, we had one elderly gentleman who had his sons there, and daughter-in-laws - they were having to mortgage their homes to put the money together so dad could stay in his house," Mr Lochore said.

Seventeen of the households in the Kaihu Street townhouses have just moved out so repairs, expected to take 10 months, can start.

Apart from the cost of rent and storage for their belongings, the homeowners face a $270,000-plus recladding bill.

But they are not eligible for any council or government help.

Mr Henshaw said he personally knew of four people who had committed suicide because of their leaky homes, including a close friend.

"All on the North Shore. One of them ... a personal friend, and the other three I've known of through the work that I do.

"You know, these people are put in this position because of pure desperation," Mr Henshaw said.

Mr Lochore said he was seeing an increasing number of people who were only now learning their home was leaky and were outside the 10-year time limit to make a claim against the government or council.

They faced having to pay up for repairs under body corporate rules.

"We've had four or five people have to sell their apartments because they knew they were going to be sued [by the body corporate]. They couldn't get finance to put up the $270,000.

"That's not the New Zealand way."

Mr Lochore said at the meeting with Dr Coleman he suggested the government issue bonds or no-interest loans to fund repairs, which people would repay when they sold their home. 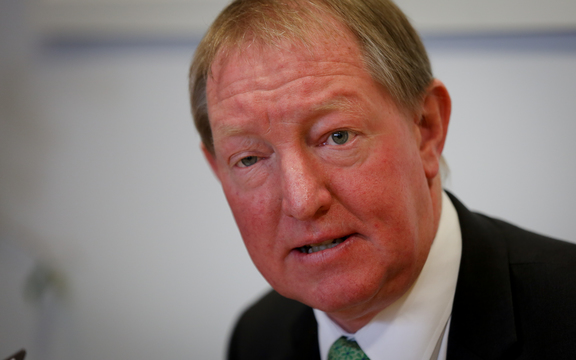 He said Dr Coleman had referred him to Building Minister Nick Smith, and that he had received a form letter in response.

In a statement, Dr Smith said the government had contributed $73.16 million to repair leaky homes so far, with a further $22.49m approved to be used under a six-year programme that had helped 4000 households.

Dr Smith said support was extended in March 2016 to those who otherwise would have been unfairly excluded.

This, however, is for people who had already lodged claims.

Officials were due to report back next month on using the Welcome Home Loan scheme for those struggling to raise mortgage finance for leaky home repairs.

"This does not have the government paying the cost but means homeowners can raise the finance to have their home repaired without losing it," Dr Smith said.

Dr Smith said he had looked into several cases, and in each case the property had appreciated enough to allow people to do repairs and still retain some equity.