New recommendations to improve the culture of New Zealand rugby have been criticised by Alcohol Healthwatch, which argues the sport can't move forward until the role of alcohol is taken more seriously. 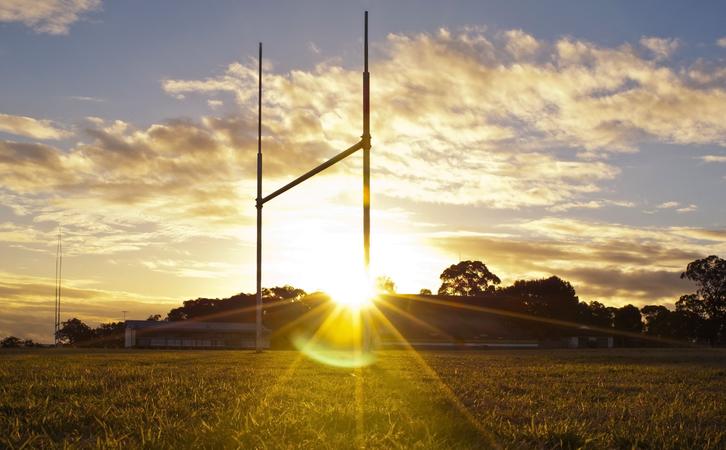 The Respect and Responsibility Review - commissioned by NZ Rugby and released yesterday - looked into 36 cases of misconduct over the past four years, more than half of which involved drinking.

The report recommended educating players about the effects of alcohol from 2019 and said the rugby union should use any alcohol sponsorship as a vehicle for promoting responsible drinking. 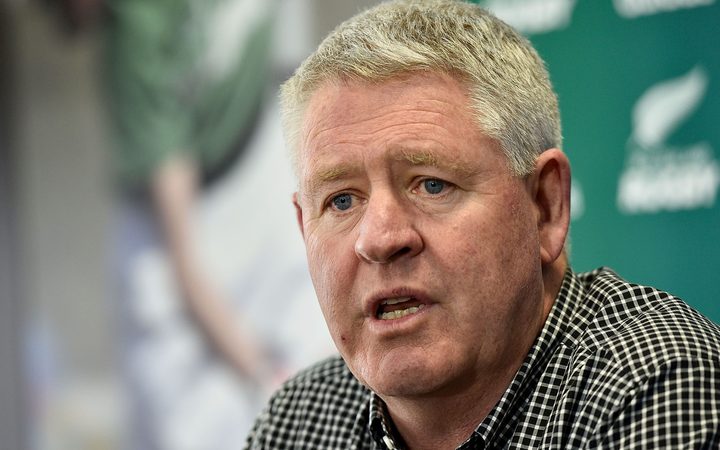 But Alcohol Healthwatch executive director Nicki Jackson said educating players about the harmful effects of alcohol will not change anything.

"People are aware of the risks around alcohol already and there's thousands of papers that show education doesn't change behaviour."

Dr Jackson said New Zealand Rugby was in a prime position to help reduce the country's binge drinking culture, and could start by cutting ties with liquor companies.

"Tennis opens have done it, they used to be alcohol sponsored and now they're not, so there is a precedent."

New Zealand Rugby relied heavily on money from alcohol sponsors, but Dr Jackson dismissed fears it would leave a funding shortfall, saying other sponsors would be "waiting at the door" should they get the chance.

"How can something which has been shown to be so harmful, be used to encourage a healthier approach to drinking?"

Ms Wall told Morning Report today that beer and wine were used as rewards and prizes after rugby games.

She said women needed to be honoured both in the sport and society, which would require a change in drinking behaviour.

"What we can do around our own environment is obviously making sure the education is sufficient.

"Getting it down to a community level, we will encourage clubs to take an approach to alcohol that reflects responsible hosting; so food, a range of non-alcoholic drinks, don't over celebrate with alcohol, and have proper closing times," said Mr Tew.