Young people who refuse to take up work opportunities or continue to use recreational drugs could lose half their benefit under a National Party plan. 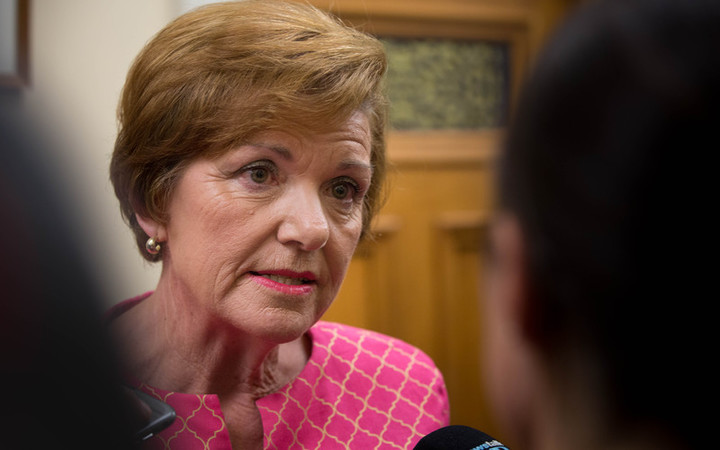 They said $72 million over the next four years would be put towards guaranteeing work experience, training and rehabilitation services if drug use was halting employment.

Mr English said those who refused to do work experience or training, or continued to fail drug tests, would have half their benefit cut after four weeks of non-compliance.

"With the track record already of these types of sanctions which have been in the system for a long time - about 95 percent comply within a month so the actual number of people who have had a significant reduction in their benefit is actually quite small and we would expect it would be the same with this group."

In February, Mr English said he heard from employers two or three times a week who struggled to find enough New Zealanders to fill job vacancies because a lot of younger people couldn't pass a drug test.

Government figures show over three years 466 beneficiaries failed or refused to take a drug test. There were about 32,000 per-employment drug tests in 2015.

The government said today part of the $72 million would be put towards providing drug rehabilitation services for young people.

Mrs Tolley said she was confident there would be enough people on the ground to get rehab centres up and running.

"One thing we have found is when you are out there with money, buying those services, it's amazing how quickly they arrive.

He said there was a shortfall in rehabilitation services in general. 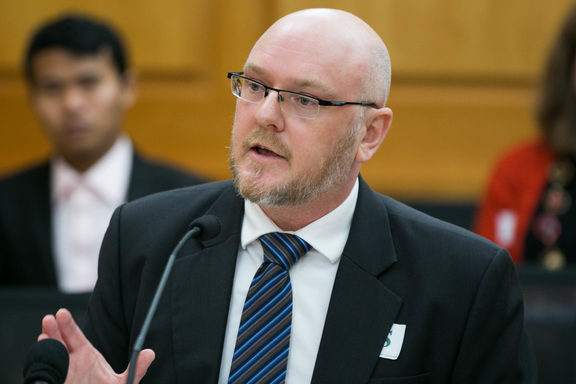 "We've actually estimated to meet the current demands for addiction treatment and to provide help for the 50,000 New Zealanders who want help but can't get it we're going to need to double the treatment budget.

Labour leader Jacinda Ardern said there were already plenty of sanctions for beneficiaries and there was no need for more.

"The idea of having to increase it for a particular group, I just don't think is justified. These young people need opportunities, they need that ability to get that first job, that's what we should be focused on."