Bank workers could lose their jobs to make way for new smart ATMs, a union says. 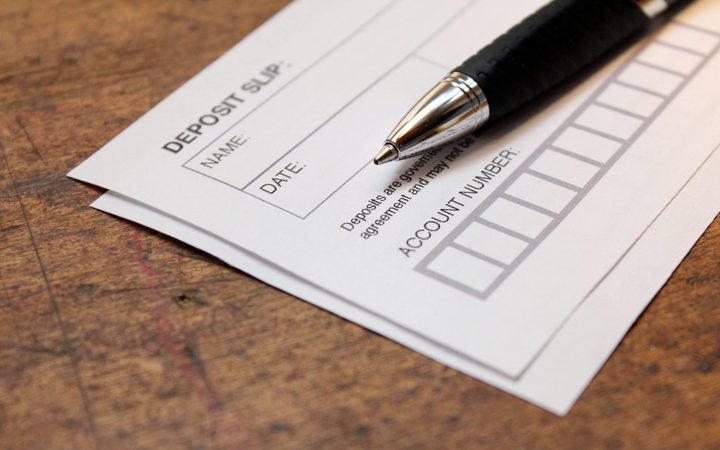 BNZ is introducing technology in response to customers who were becoming increasingly independent. Photo: 123RF

The technology has been rolled out in BNZ branches throughout the country.

The machines allow customers to make deposits, pay their credit card off and access other banking services.

First Union said BNZ has told some staff they would have to re-apply for jobs as they introduced the technology.

It said the bank was proposing to cut at least one part-time role in eight branches in Auckland, Wellington and Christchurch, and cut the hours of a further two part-time workers in each of those locations.

"They're worried about their future prospects," she said.

"For example, the bank said 'you can apply for jobs in other stores' but I guess people are only too aware that job losses may soon come to that store, so you move to the next store and the next thing you know the company's making a similar proposal there."

Some of the affected employees had worked for the company for up to 20 years, she said.

"They're feeling undervalued and belittled, I guess, to be put in a position where they have to reapply for their jobs, where hour cuts are involved, when already they're on part time contracts and it can be tough to make ends meet."

A bank teller, who did not want to be named, said she knew of a full-timer who was not replaced after smart ATMs were introduced.

The proposal would mean fewer staff to deal with long queues and less face-to-face interaction for customers, she said.

BNZ said the smart ATMs were in response to customers becoming increasingly independent.

"Most are comfortable using things like online banking and our app, and smart ATMs, which can process more transactions and queries," it said.

"In some of our branches, this means we are looking at the mix of staff and skills they have.

"For some this means there are change proposals that are being discussed. We can't go into detail on what that might be, as we need to let the proper consultation process take place with our people in the first instance."