If you don't think twice about logging onto Facebook using your local Starbucks' wi-fi, you're not alone. 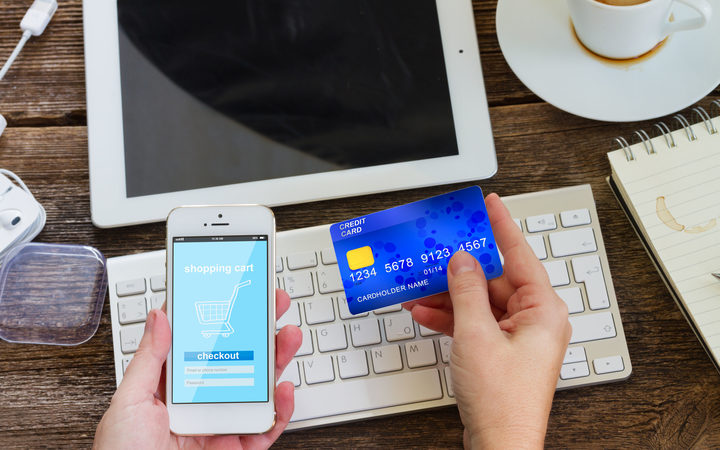 A new report from internet security company Norton says many New Zealanders are much too lax when it comes to using public internet.

At least two-thirds of the 1000 people surveyed said they had logged on to their email accounts, social media profiles, or personal internet banking from public hotspots.

Norton's head of consumer business Mark Gorrie said every time you do one of those things, it's a roll of the virtual dice.

More than half of those surveyed said they would ask for the wi-fi password at a friend's house, cafe or bar, inside a couple of hours.

Two-thirds of respondents felt their personal information was safe when they were on a public network.

And about 200 respondents admitted to submitting their credit card details.

Only 14 percent of those surveyed used a virtual private network, or VPN, to secure their wi-fi connections - and nearly half had never heard of a VPN.

Mr Gorrie said while free wi-fi was tempting, people needed to be aware of the risks, and aware of the steps they could take to make themselves safer.

"People are going to use it - it's very convenient, especially when people travel and don't have as much mobile data.

"The best thing to do is start taking protective measures - and one of the best things people can do is use a virtual private network to actually secure their connections."

On the bright side, only 8 percent of Kiwis admitted to having viewed "adult content" while on public networks - half the global average of 16 percent.

However, your fears about the shifty hooded dude in the corner of the office could be correct: About 13 people, or 1.3 percent, said they watched this "adult content" while at work.