Authorities have shut down two dark web marketplaces associated with the trade in drugs, weapons, malware and stolen data. 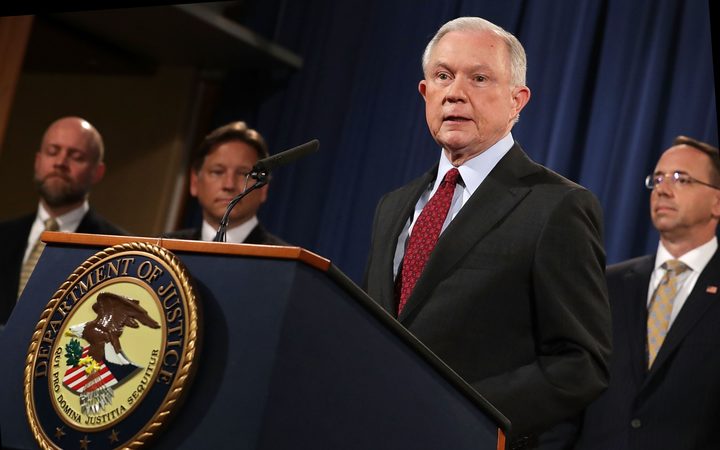 The US Justice Department said it had shut down AlphaBay, working with international partners, while European police closed down Hansa Market.

The law enforcement action was one of the largest ever taken against criminals on the dark web, part of the internet that is accessible only through certain software and typically used anonymously, authorities said.

"We know of several Americans who were killed by drugs on AlphaBay," said Mr Sessions at a briefing in Washington.

"One victim was just 18 years old when in February she overdosed on a powerful synthetic opioid which she had bought on AlphaBay."

He also said a 13-year-old boy died after overdosing on a synthetic opioid bought by a high school classmate via the site.

Mr Sessions cautioned criminals from thinking that they could evade prosecution by using the dark web: "You cannot hide," he said, "We will find you."

The move struck a blow to an international drug trade that has increasingly moved online in recent years, though some experts thought its impact would be limited. 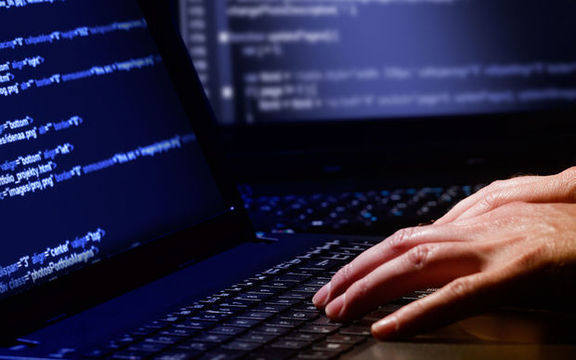 The marketplaces were associated with the trade in drugs, weapons, malware and stolen data. Photo: 123RF

"The takedown of AlphaBay is significant" but criminals were going to "flock to other places", said Frank Cilluffo, director of the Center for Cyber and Homeland Security at George Washington University.

AlphaBay mysteriously went offline earlier this month, prompting speculation among its users that authorities had seized the site. It was widely considered the biggest online black market for drugs, estimated to host daily transactions totaling hundreds of thousands of dollars.

It was also accused of allowing a global trade in firearms, computer hacking tools and other illicit goods.

The Justice Department said law enforcement partners in the Netherlands had taken down Hansa Market, another dark web marketplace.

AlphaBay and Hansa Market were two of the top three criminal marketplaces on the dark web, Europol chief Rob Wainwright said at the press conference.

According to Europol, there were more than 250,000 listings for illegal drugs and toxic chemicals on AlphaBay.

Hansa was seized and covertly monitored for a month before being deactivated.

The agency said it believed the bust would lead to hundreds of new investigations in Europe.

"The capability of drug traffickers and other serious criminals around the world has taken a serious hit today," said Europol executive director Rob Wainwright.

The operation included the arrest on 5 July of suspected AlphaBay founder Alexandre Cazes, a Canadian citizen arrested on behalf of the United States in Thailand.

Mr Cazes was logged on to AlphaBay at the time of his arrest, allowing authorities to find his passwords and other information about the site's servers, according to legal documents.

About a year later, AlphaBay was launched, growing quickly in size and allowing users to browse goods via the anonymity service Tor and to purchase them with bitcoin currency.