Borrowers are likely to face higher interest rates as banks move to counter a squeeze on their profits and margins, which have been falling in the first three months of the year because of a cooling housing market, tougher competition and more expensive money. 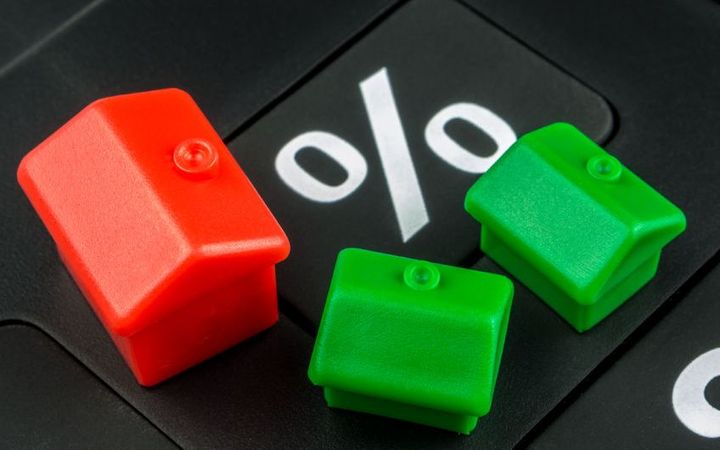 KPMG's quarterly Financial Institutions Performance Survey showed the banking sector's net profit for the March quarter was down nearly 3 percent to $1.2 billion, with their net interest income also down around 3 percent, the value of assets shrinking, and the growth in the loan book the slowest in three years.

"[It's] just a recognition of the competition in the market, the slightly uncertain geopolitical times and a reflection on the New Zealand economy as a whole: resilient, going well, but not booming," said KPMG's head of banking and finance, John Kensington.

He said the sector was resilient and in good health but continued competitive and trading pressures would lead to banks charging more and being more selective to whom they lent.

"They will have to make sure any lending they do is good profitable lending... new lending won't be as cheap as in the past and new borrowers will find themselves paying more."

The top nine banks' gross lending rose nearly 7 percent in the year ended March to $389.9bn, with ANZ the clear leader with just under a one-third market share.

Mr Kensington said the banks would also have to change the way they did business to cater for customers increasingly using mobile platforms, social media and other non-traditional banking methods.

He said those that made customers their key focus would outperform.

"That will mean banks ensuring that what they do for the customer is the right thing. It won't be just giving them a loan, but giving them the right loan, or steering them into the financial products that best suits them."

He said customers wanted to be treated fairly and didn't want to be taken for granted, and banks that grasped that would have a competitive advantage.