More than one million people on KiwiSaver are missing out on at least $300 million of unclaimed government contributions, a new survey has found. 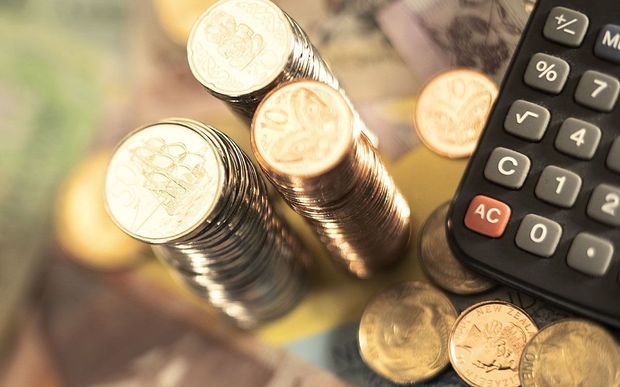 But the Commission for Financial Capability's survey has found many people know little about the credit and are going without.

Education manager David Boyle said there was clearly a lot of confusion, and providers needed to better inform people.

"It's disappointing that Kiwis are missing out on money which could help them in the future when they decide to stop work," he said.

"It's the best-known return anyone is going to get on their savings ... But once that year goes by, you can't go back and claim it later."

Last year, about 1.1 million people either received less than the maximum government contribution or nothing at all, and the commission estimated at least $300m in member tax credits was not being claimed.

The survey of 1800 people showed one in three people who did not get the full contribution said it was because they did not know enough, if anything, about it. Sixty percent of those said they would have saved more money if they had known.

"We had always suspected that awareness was an issue," Mr Boyle said.

"This research confirms that's the case and we would encourage providers to do more to get the message out about MTCs [member tax credits]."