KiwiSaver provider Simplicity has thrown down a challenge to the country's top-50 listed companies - bring diversity to their businesses and governance or face a backlash. 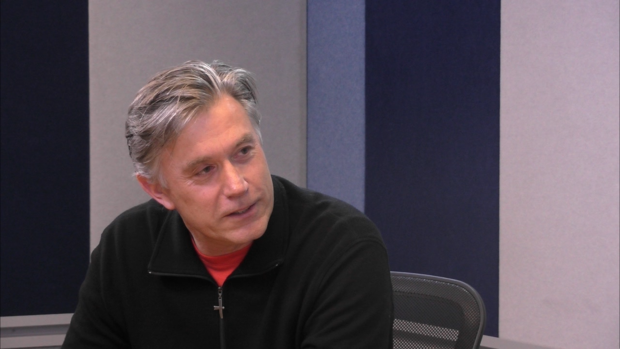 The not-for profit fund manager has written to chief executives of the largest companies on the stock exchange and asked them to bring about diversity in their boards and senior management within five years.

Managing director Sam Stubbs said companies have been asked to detail in the next six months how they plan to bring diversity to their businesses, whether it was gender, ethnicity, age, or ability.

"It's not up to us to tell the companies what diversity should mean to them, but it will be obvious when you see photos of the board and management when it's been achieved," Mr Stubbs said.

He said women made up only 4 percent of chief executives or board chairs and 13 percent of directors of the top 50 companies in this country, which was less than Australia, and well below the public sector's level of more than 40 pct.

"It's simple. If companies focus on the best decisions for the long term, NZ will have more jobs, better pay and higher KiwiSaver returns," he said.

Companies that had been approached were receptive to the idea, but those that don't change can expect to see Simplicity challenging them.

"Progress, or lack thereof, will be obvious within a year. Companies embracing diversity will be applauded. If there's no progress, then as a shareholder there are a range of options open for us to take action."