A list of the 45 listed companies without any female directors in 2016 contains some of the biggest names in New Zealand business. 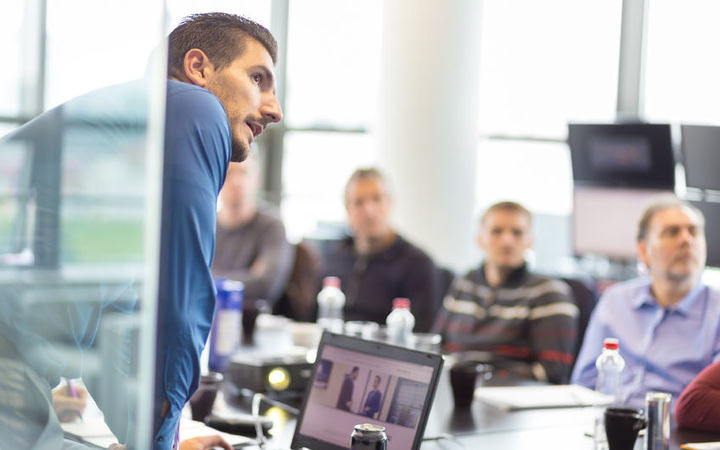 Information from the Institute of Directors also showed New Zealand's 17 percent rate of female directorships was worse than other western countries. Photo: 123rf

Last week, information filed by companies on the stock exchange's main board showed 17 percent of directors last year were women.

The Institute of Directors has described the latest figures as "shocking" and "clearly not good enough".

The logistics company Mainfreight is also listed, although its general manager, Don Braid, said as of two weeks ago, it had appointed two new female board members.

Investment company Property For Industry has also subsequently appointed a female director since the data was compiled.

The leading poultry producer Tegel is named, as is Seeka, the largest grower of kiwifruit in New Zealand and Australia.

"We are conscious of this and it's not that we haven't actively sought female board members, we've just been unable to find someone suitable," Seeka chairman Fred Hutchings said.

"We are looking for another board member right now and will again actively try to find a woman."

His board had some diversity - with one Māori director and another from the Philippines, he said.

Tower Insurance was also without any women directors, but chairman Michael Stiassny said 55 percent of the company's workforce was female.

"Rebecca Dee-Bradbury sat on Tower's Board from 2014 to 2016 and made a valuable contribution.

"While it's disappointing that Tower has been without a female board member since her resignation four months ago, recruitment is underway for this position and an update will be made to the market in due course," Mr Stiassny said. 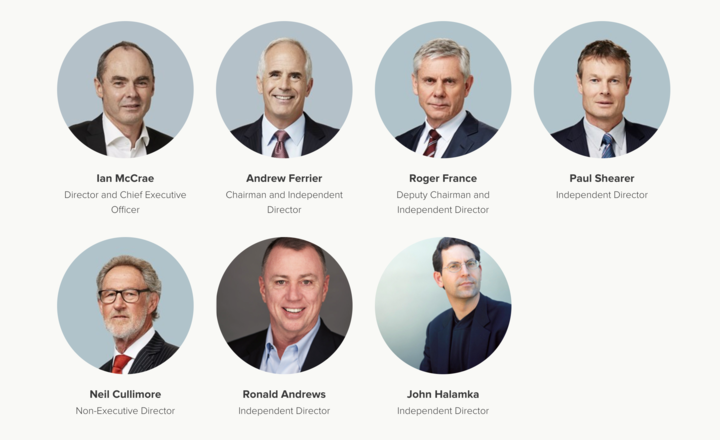 An example of an all-male board, Orion Health Group. Photo: Supplied

The worst offender in the list was TeamTalk - New Zealand's largest mobile radio company - which has an all-male board of 10 and no female officers.

Similarly, PGG Wrightson has 12 male officers and only one woman.

The figures from last year have been provided to RNZ by NZX.

They show only one listed company has a female chief executive, although there are none in the NZX50.

That will change from next month when Kate McKenzie takes over the role at Chorus.

The figures also show there are 22 companies on the NZX main board that have no female directors or officers.

Overseas issuers, debt-only issuers and AX and NXT issuers have been removed from the list.

Information from the Institute of Directors also showed New Zealand's 17 percent rate of female directorships was even worse than other western countries.

In Canada the percentage was 21 percent, in the UK 27 percent, and in the US it was 22 percent. 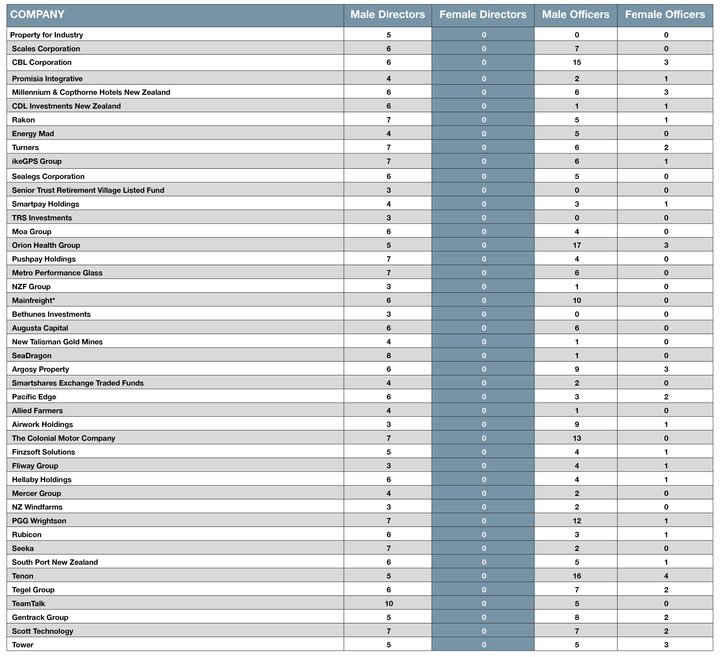