Couples in urban centres wanting an event-filled retirement will need to have saved $486,023 by the time they stop working, according to a new study. 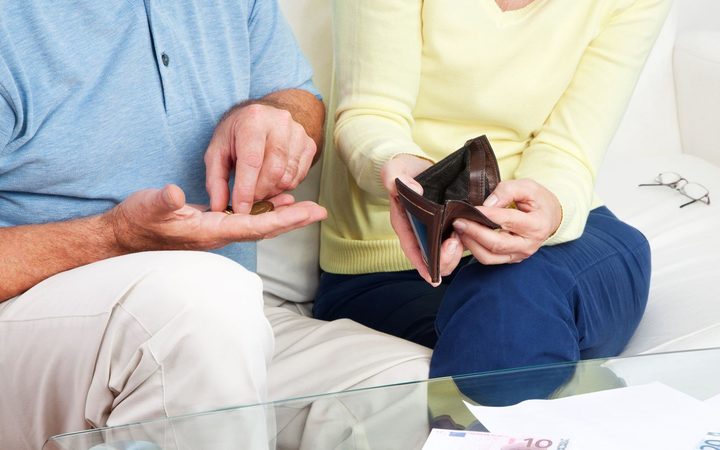 But if they are willing to accept a no-frills lifestyle in a provincial town, they could get by with savings of $78,144.

It comes in the latest Retirement Expenditure Guidelines from the Westpac Massey Financial Education Centre.

It assumes a life expectancy of 91 for men and 94 for women.

While average life expectancy is lower overall, these are the figures for life expectancy of people who have already reached 65, without succumbing to accident or illness.

The research is based on figures from Statistics New Zealand, and cover the 12 months until June 2016.

They show that NZ Super is inadequate for large numbers of people to live on.

But the amount extra that is needed varies depending on lifestyle.

The savings figure of $486,023 is for couples in a lifestyle labelled "Metro - Choices"

The difference between a "Choices" and a "No-Frills" lifestyle is largely explained by the quality and cost of things bought.

For example, "No Frills" retirees will buy cheaper or older cars, and cheaper food and clothing, often bought on special.

This did not affect the outcome too much since most contemporary retirees own their own home.

But with high housing inflation closing off home ownership for more people, the problem of high-cost retirement savings will probably get worse.