Older New Zealanders are struggling financially heading to retirement, and are making up an increasing percentage of bankruptcies, according to new figures. 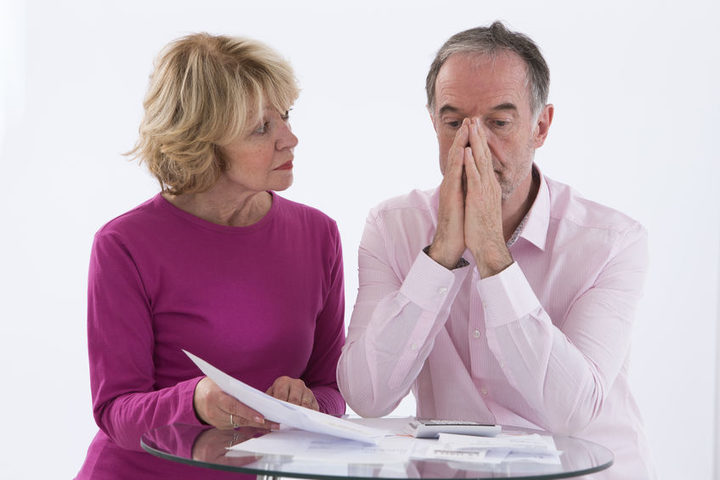 Data from credit score provider CreditSimple.co.nz shows many baby boomers are facing larger mortgages and high personal debt - and when faced with divorce or unexpected unemployment, they're unable to recover.

Speaking to Nine to Noon, Credit Simple spokesperson Hazel Phillips said the numbers were concerning, but she couldn't pinpoint an exact reason for the increase.

"But you might imagine that it's a bit of a GST hangover perhaps, people suffering more, it could be rising inequality, I guess there's lots of theories that you could transpose onto that one."

Phillips said 16 percent of credit card debt was held by the over 65s, indicating people aren't coping with their expenses or are spending beyond their limits.

"This isn't people are using a credit card for their expenses and paying it off in full every month and getting rewards points... This is actually just ongoing credit card debt."

She said 28 percent of mortgages were held by people aged 55 and over, putting significant pressure on people who want to retire at 65.

But those pressures varied across the country.

"The ones in Auckland have got an average mortgage of nearly $400,000, so what are your chances of paying that off in 10 years to retire at 65? Probably not great."

Ms Phillips said people's credit scores improve as they get older and she encouraged people to use that to negotiate better rates with their banks.