Dunedin's Cadbury chocolate factory is closing soon, but the company says it will still spend $7 million developing Cadbury World in the city. 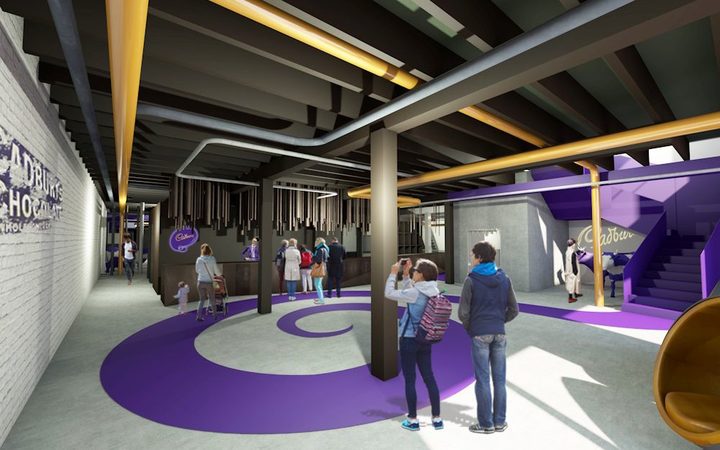 An artist's impression of the entry to the revamped Cadbury World attraction. Photo: Supplied

Mondelez International, Cadbury's owner, will close the factory in March, with more than 300 jobs expected to be lost.

But spokesman James Kane said the company hoped to double the number of full-time equivalent jobs to 50 at the revamped Cadbury World tourist attraction.

The attraction will be housed at the Castle Street Old Dairy, which is being refurbished to provide a new home for Cadbury World.

Mr Kane said the decision to close the factory had been difficult for its staff and the company, but Mondelez was committed to ensuring Cadbury World contributed to Dunedin's growing tourism sector.

Features of the new building would include a 'magic elevator', historic displays and a sensory chocolate experience.

The company planned to complete the project by the end of next year.

Mr Kane said Mondelez had also committed to retaining many of the events in the Cadbury Chocolate Carnival, spreading them out throughout the year.

"We thought long and hard about what would be appropriate in 2018 following the closure of the Dunedin factory, and sought feedback from the local team and community stakeholders.

"We believe a calendar of events associated with Cadbury World is the best way to continue to engage the local community, attract visitors from outside Dunedin, and raise funds for our community partners." 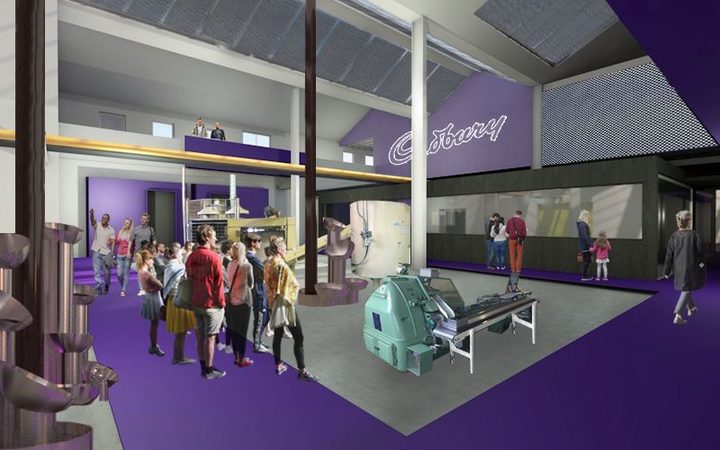