The company that owns Dunedin's Cadbury factory has confirmed it will close the plant early next year. 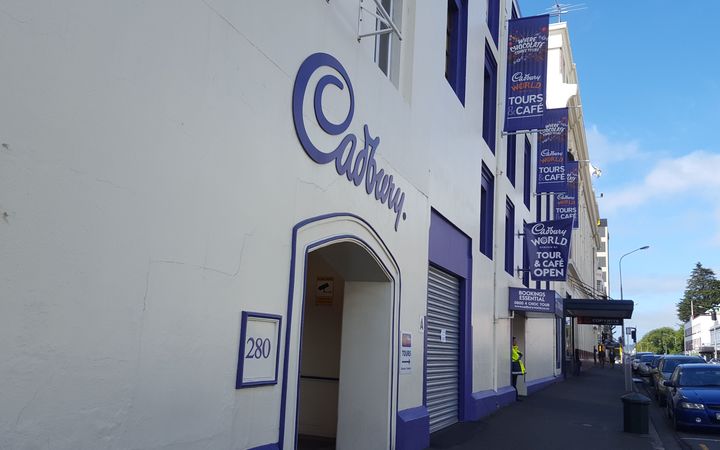 Confirming the decision this morning, area vice president Amanda Banfield said after four weeks of consultation with employees and the E tū union, no viable options had been found to save the factory.

E tū spokesman Neville Donaldson said the closure will mean hundreds of job losses and was a bitter blow for its members at Cadbury and for Dunedin itself.

The factory employs more than 360 people.

Ms Banfield said Mondelez would offer a support package to redundant workers and retraining for those who wanted to relocate to Australia.

A working group had been set up to look for a New Zealand manufacturer to take over production of sweets such as Pineapple Lumps and Jaffas, she said. The tourism attraction Cadbury world would stay open. 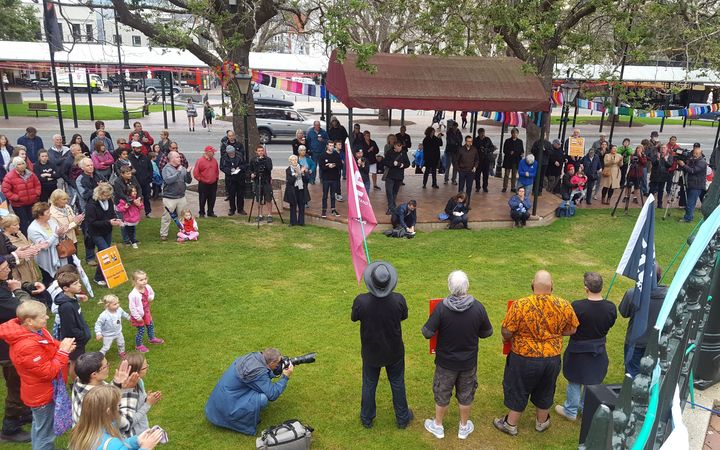