New research has shown that negative information about immunisation causes mothers to delay getting their babies vaccinated.

A study by University of Auckland's Growing Up in New Zealand programme asked 6182 pregnant women about information they received on immunisation during pregnancy.

Lead author Cameron Grant said 56 percent of the interviewees reported having received no advice at all. 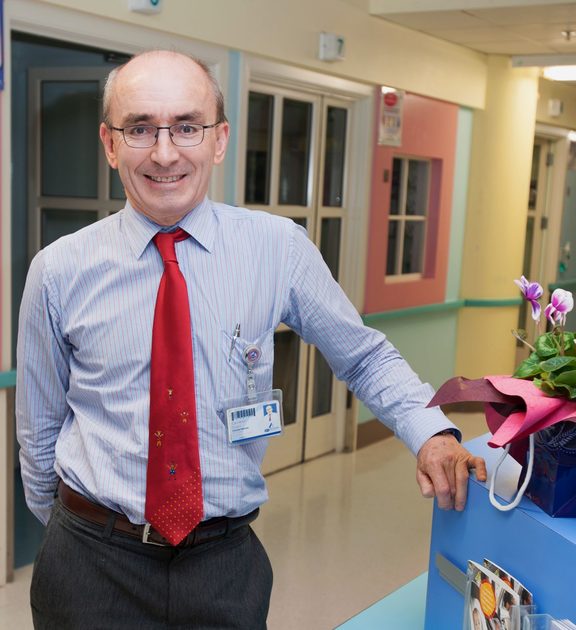 Some 30 percent received only positive information, 5 percent were given only negative advice, and the rest were given a mix of positive and negative.

Prof Grant, who is also a paediatrician at Starship Children's Hospital, said it was clear negative information was having a stronger influence on decisions around immunisations.

He said it didn't seem to make a difference whether a woman received positive information or none at all.

"If the woman received only encouraging information, then this had no significant impact upon the timeliness of her infants immunisations."

Interviews were between 2009 and 2010, and the average gestation period of the women was 39 weeks.

"The diseases against which these immunisations protect are most dangerous in very, very young infants.

"For example we know that if the six-week or three-month or five-month immunisations are delayed, an infant has a five times increased risk of being hospitalised with whooping cough."