Italy's government has ruled that children must be vaccinated against 12 common illnesses before they can enrol for state-run schools. 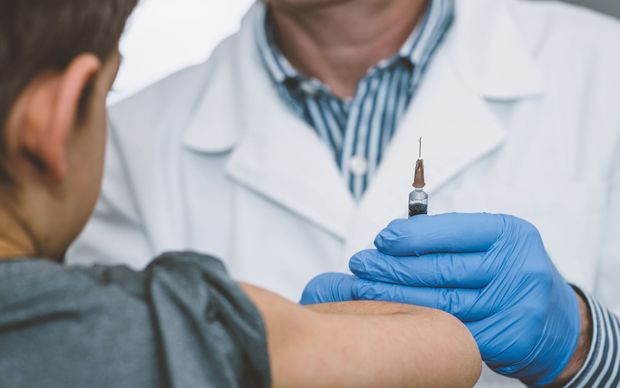 Prime Minister Paolo Gentiloni blamed a decrease in vaccinations in part on a "spread of anti-scientific theories".

Italy has recorded nearly three times as many measles cases so far this year than for all of 2016.

If children are not vaccinated by the age of six, the school starting age, their parents will now be fined.

Conspiracy theories about the health risks of certain vaccinations - largely based on one discredited paper - have circulated around the world, leading some parents to shun immunisation.

In Italy, the number of two-year-olds vaccinated against measles has dropped from more than 90 percent to below 80 percent, well short of the World Health Organisation's recommended coverage of 95 percent or more.

Measles is highly contagious and can lead to death.

"The lack of appropriate measures over the years and the spread of anti-scientific theories, especially in recent months, has brought about a reduction in protection," Mr Gentiloni told a press conference.

The twelve conditions children must be immunised against are:

"We are sending a very strong message to the public," Health Minister Beatrice Lorenzin said.

In recent years a loose group of campaigners against vaccinations, dubbed the 'anti-vax' movement, has dissuaded people from opting in to immunisations by citing supposed risks.

A long-discredited paper by Andrew Wakefield was behind much of the scare but the rumours around immunisation have continued to spread, leading to public health risks as not enough people are immune to such diseases.

Mr Wakefield was struck off the UK medical register after fraudulently claiming there was a link between the measles, mumps and rubella vaccine (MMR) and autism and bowel disease in children.

He made the claim based on the experiences of just 12 children, and no other study since has been able to replicate his results.