An Auckland councillor says it is totally unacceptable the city's infrastructure is in such a condition that it cannot handle the rain and sewage coming into it. 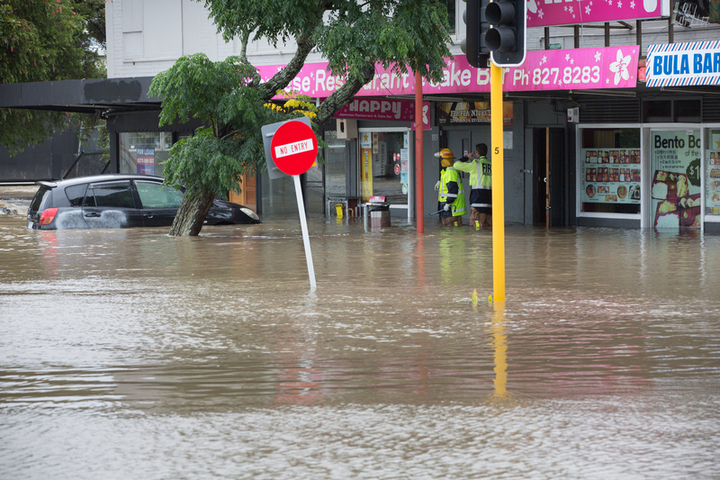 The number of people contracting nasty stomach bugs in Auckland is spiking after every storm. Photo: RNZ / Claire Eastham-Farrelly

The council is urging people to avoid swimming following heavy rain as it was revealed cases of stomach bugs peak after major storms.

The Regional Public Health Service was investigating whether the city's ageing sewers were contributing to a spike in gastro infections such as cryptosporidum and E coli.

Auckland councillor and former deputy mayor Penny Hulse said it was no secret the stormwater system was failing. 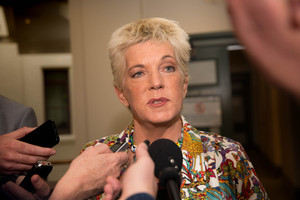 "As we look at the challenges that Auckland's got with growth, we've been looking at some of our creaking infrastructure particularly in our central city area and it's absolutely clear we need to improve.

"In our isthmus area ... in the old part, the central part of Auckland, we've got really vulnerable pipes," she said.

"As soon as there's a heavy downpour stormwater can overload the system, it pushes back into the sewage system and we get overflows of sewage ... out into our creeks and onto our beaches and this is absolutely, fundamentally unacceptable."

Penny Hulse is chair of the council's Environment and Community Committee.

She said they had made water quality their number one priority.

"The very big long-term plan is some large infrastructure, some very expensive infrastructure, that's going to deal to the stormwater in the inner city area and improve the capacity of the pipes to deal with it.

"At my committee next month we're going to start talking about some of this and by probably November we're going to be coming out to Auckland with a clear plan on what to expect."