Publicly supplied water for more than 80,000 people in New Zealand has failed on bacteria standards, an official review shows. 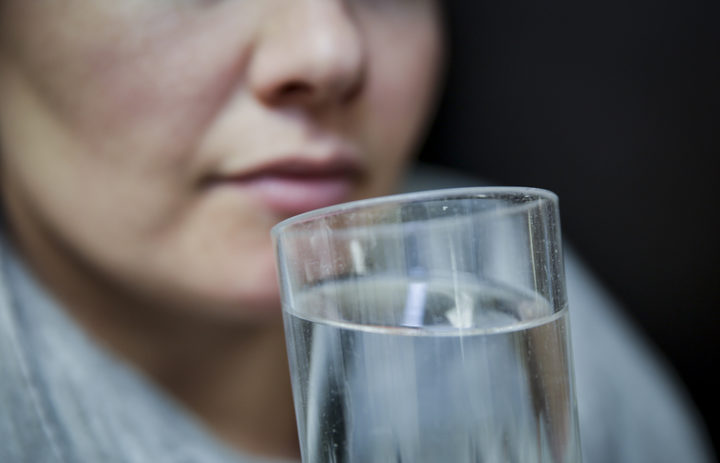 The results did not necessarily mean the water was unsafe to drink, but raised issues over how stringently water safety standards were complied with.

The report said improvements were being made and poor testing was to blame for many local authorities failing bacteria or protozoa standards, or both.

However, it listed 32 water distribution zones as "transgressing" for excessive E coli samples.

"So, comparing two first-world countries, we are in order of magnitude off the scale in terms of our poor compliance with drinking water standards," he said.

Compliance levels in New Zealand were even lower outside the big cities. In middle-sized areas, with populations up to 10,000, the standards achievement rate dropped to 65 percent, and it was down to 25 percent in zones with populations between 100 and 500.

Data in the drinking water quality report showed there were difficulties in providing safe water supplies up and down the country. Residents in the tiny West Coast settlement of Waimangaroa, for example, have been on a boil-water notice for four years after a slip damaged the water intake.

Waimangaroa retiree John Buchanan said the situation was unacceptable, and questioned whether he should be paying rates for drinking water when it was not fit for purpose.

It was also difficult to properly sterilise the water when modern kettles switched off as soon as the water boiled instead of the recommended three minutes.

He admitted ignoring the warnings and drinking the water straight from the tap, but Otago University in Wellington's Health Environment Infection Research Unit director Michael Baker said that was a bit like not wearing a seatbelt and hoping you didn't crash.

"Some people might get away with it for a while, taking risks like that, but there may be very vulnerable elderly or young people who could become seriously ill if they consume contaminated water," Prof Baker said.

The community did not have a treatment plant and the council was looking for alternative, safer sources of water, he said.

A Cabinet paper posted to the Department of Internal Affairs website said there were indications of system-wide performance problems and the review could provide a basis for ambitious reform.

The first report recommending possible changes to the provision of drinking water will be the final stage of the inquiry into the Havelock North Water Crisis, which is due later this year.

You can hear more about this on Insight, just after 8am on Sunday Morning with Wallace Chapman.