Seventy-seven percent of people believe agriculture and horticulture should be charged for water, a survey has found. 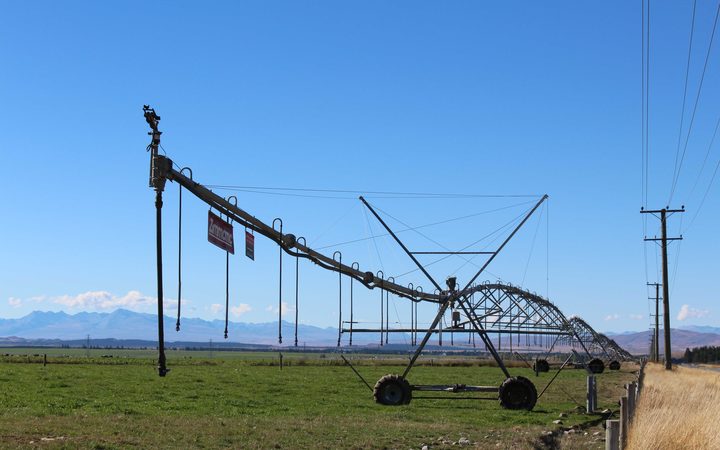 The online survey, run by Water New Zealand, had nearly 5000 respondents and was evenly distributed through urban, regional and rural areas.

It found that 89 percent of New Zealanders want to see a charge for water bottlers and 59 percent of people believe all users should pay.

"It's probably time the government commits to some sort of investigation into water pricing in New Zealand, there's overwhelming support for that from the general public," he said.

He said Water New Zealand did not believe it should just be farmers and water-bottlers that were charged for water, something floated in Labour's water tax policy.

"Everyone should be paying," he said, rather than, "just picking on a particular class of person because it's politically popular."

Labour's water tax would be 'significant' cost for farmers

Meanwhile, Irrigation New Zealand said Labour's proposed water tax was made a lot clearer following a meeting in Wellington this morning - but it still does not agree with it.

Representatives from Irrigation New Zealand met with Labour's primary industries spokesperson Damian O'Connor and water spokesperson David Parker to clarify how much farmers could be charged if Labour gets into power.

Labour confirmed the tax would be two cents per 1000 litres, and the money collected would be kept in that region, Irrigation New Zealand chief executive Andrew Curtis said.

"So in Northland for example at that rate they're only going to collect $1,000,000, is that really going to help them address their water quality issues?

"In Canterbury they'll be collecting $60,000,000 plus, so that could be quite useful in Canterbury, we aren't denying that."

However, he warned the tax would be a significant payment for the average farmer.

He used Irrigation New Zealand's chair Nicky Hyslop as an example, who irrigates 200 hectares of her sheep and beef farm in South Canterbury.

Under Labour's scheme her family would be charged $22,000.